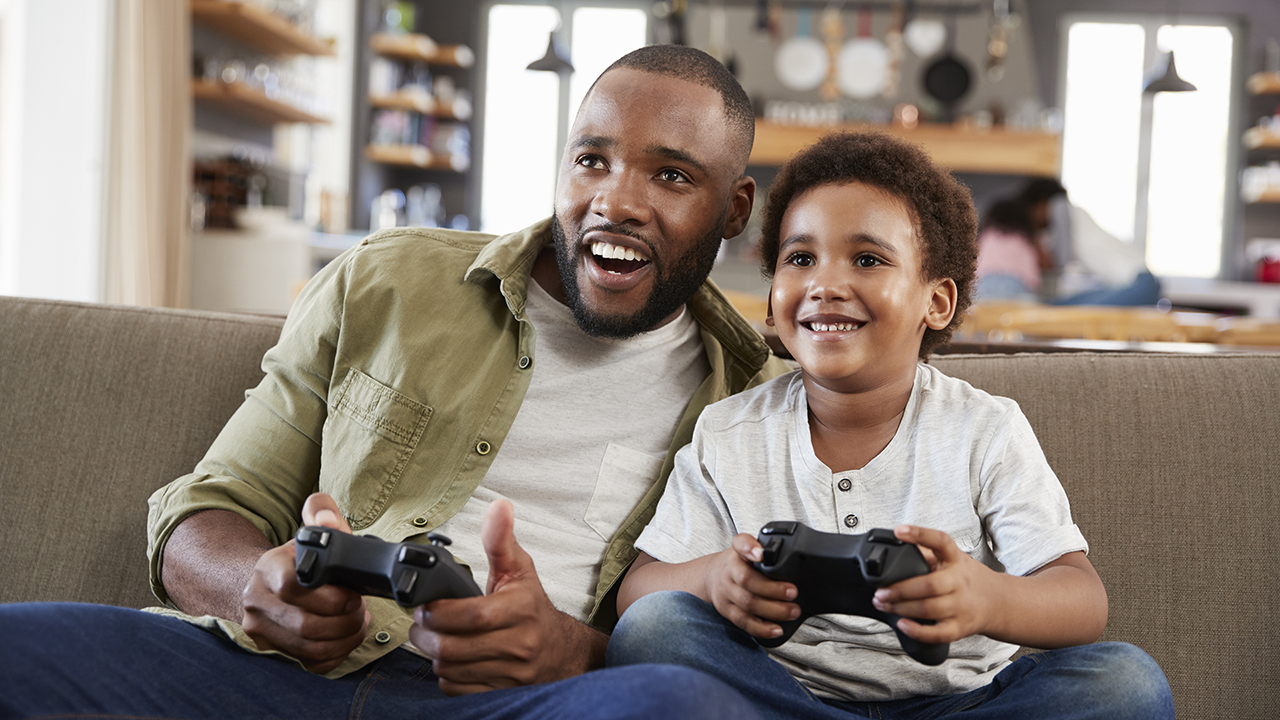 The Entertainment Software Rating Board (ESRB), the organization behind the age ratings you see on video game boxes, partnered with Penny Arcade, the company behind the PAX gaming conventions and the Penny Arcade webcomic, to help parents understand the importance of video game ratings.

As part of a new #JoinTheConversation campaign, parents can watch six short, animated PSA videos that feature the Penny Arcade creators having chats with their kids about video game ratings, what they mean, and why they’re important.

Families are encouraged to share their own conversations related to video game ratings and parental controls in a contest that will reward four grand prize winners with a family trip for four to one of the four PAX game conventions taking place in the U.S. in 2019 (shows will be held in San Antonio, Seattle, Boston, and Philadelphia). Each month during the contest, 10 winners will receive a $25 GameStop gift card.

In 1994, the ESRB was created in response to concerns over violent video game content. The ESRB introduced a rating system for video games, which gives video games age ratings based on their content and age appropriateness. There are six different ESRB ratings, along with content descriptors that provide more detail about a game’s content when it’s appropriate. Check out our complete guide to the ESRB video game ratings to learn what each rating means.