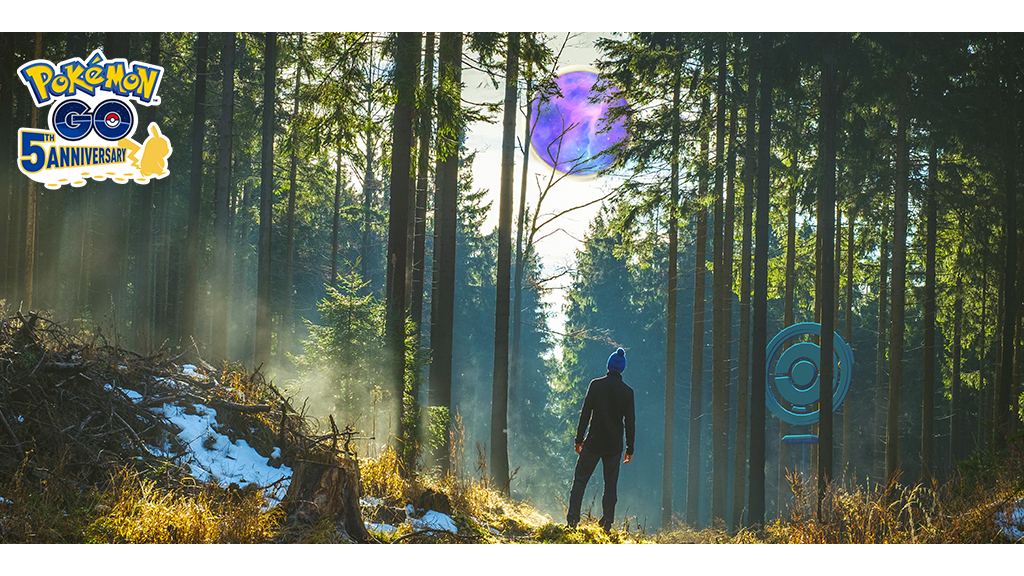 Trainers, the Season of Discovery is almost over in Pokemon Go, and Niantic, the game’s developer, has revealed details about the next Season that’s about to kick off.

Different pocket monsters will also appear in different types of areas, like cities, forests, and near water during the Season of Mischief. In addition, different Pokemon will have the chance to hatch from Eggs that are collected during the Season. You can learn more about these changes on the Pokemon Go website.

The first in-game event of the Season will be called “Hoopa’s Arrival,” and it will take place on September 5 from 11 a.m. to 5 p.m. local time. Check out our previous coverage to see everything that’s going on during this event.

When the Season of Mischief begins, Ditto will be able to transform into different Pokemon. Here’s the list:

Finally, a different pocket monster will receive a boost to their CP when it’s Mega-Evolved during each month of this three-month Season. Here’s the breakdown:

Keep checking back with SuperParent, as we’ll bring you more details about the Season of Mischief as they’re announced.

Are you excited about the Season of Mischief in Pokemon Go? Let us know on Twitter at @superparenthq.