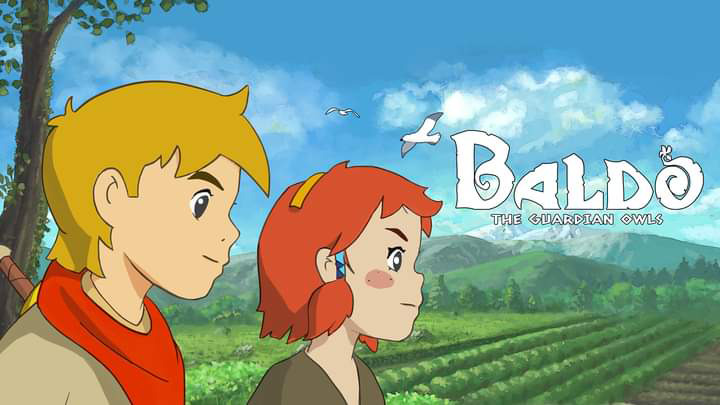 Baldo: The Guardian Owls is an open-world adventure game that challenges players to help a child named Baldo protect the world from the “no-heart creature” that was once “sealed in the underworld by the wise owls."

In Baldo: The Guardian Owls, players can complete main quests as well as side missions as they visit multiple towns and regions throughout the game’s world. As they progress, players will be able to explore dungeons, complete puzzles, defeat enemies, collect special items, and more.

While Baldo: The Guardian Owls is a family-friendly game, it doesn’t feature voice acting, so players will need to know how to read to follow along with the game’s story.

Check out some gameplay from the Apple Arcade version of Baldo: The Guardian Owls in our video below.