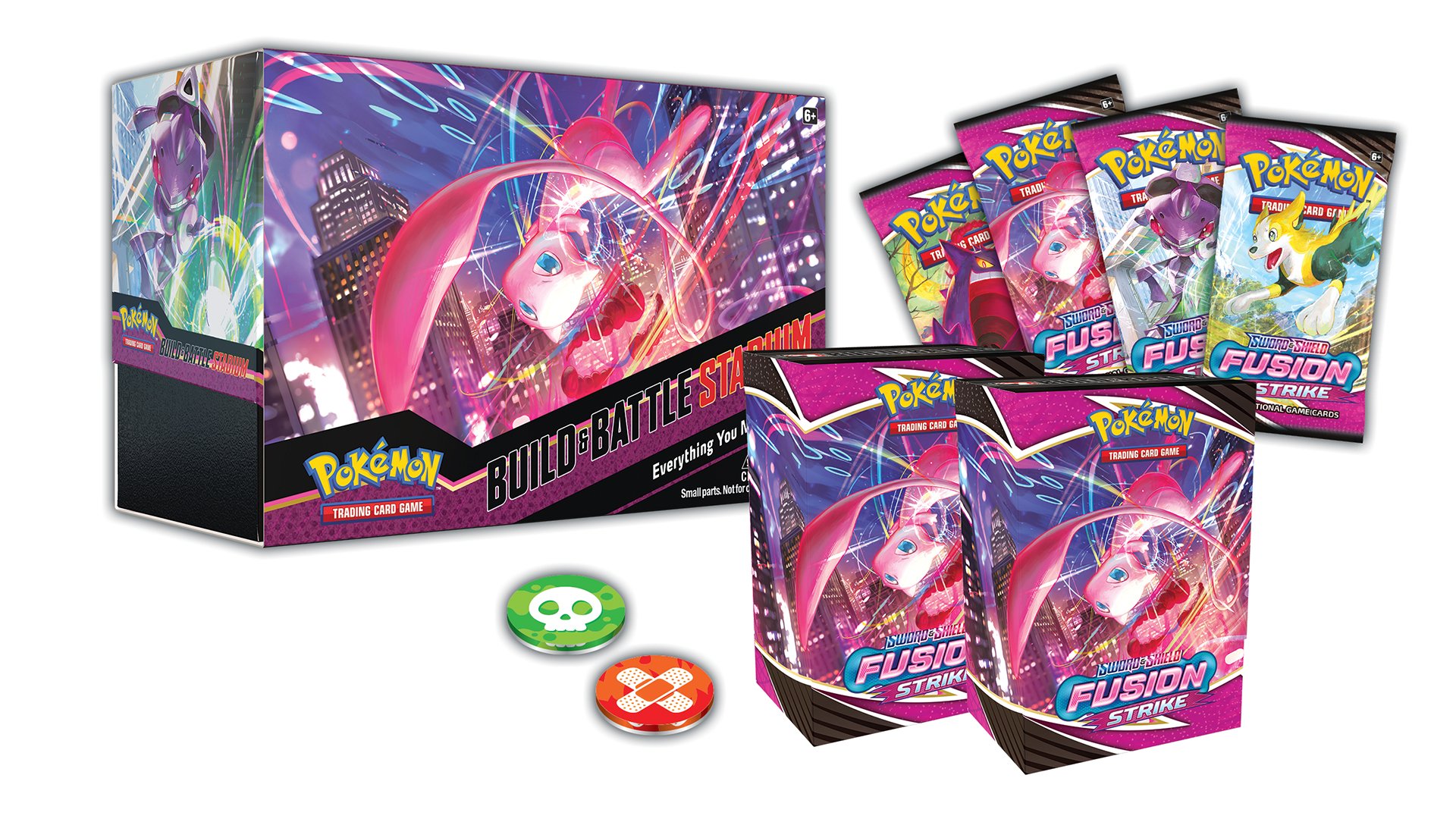 A special Sword & Shield - Fusion Strike Build & Battle Box will be released ahead of the full collection on October 30. The Pokemon Company said it will include “four Sword & Shield—Fusion Strike booster packs; a 23-card Evolution pack featuring key cards from current and prior sets, including one of four alternate-art promo cards; and a deckbuilding tip sheet.”

Are you excited about this new expansion for the Pokemon TCG? Let us know on Twitter at @superparenthq.