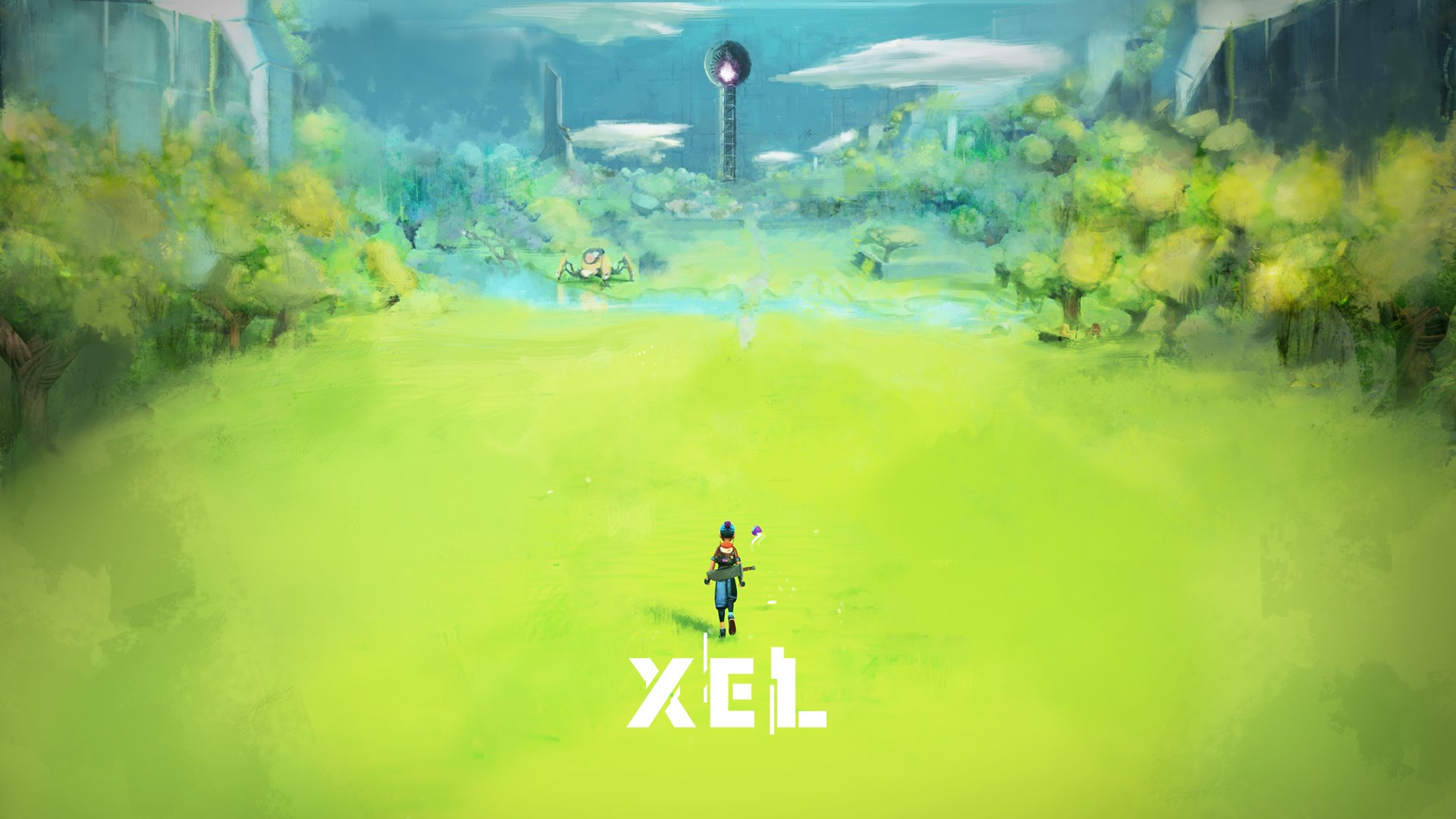 Xel is described as a “Zelda-like,” meaning it’s an adventure game inspired by games in The Legend of Zelda franchise.

A press release offered some details about the game’s setting and story:

“XEL follows an amnesiac protagonist named Reid, who finds herself shipwrecked on an enigmatic world with no memory of her previous life. Players will join Reid as she sets out to get to the bottom of the mystery behind this bizarre land filled with secrets, puzzles, and a not-so-stable sense of time. Explore a beautiful overworld dotted with challenging dungeons in a classic, top-down, 3D action-adventure format in a rich, vivid palette. During her quest Reid will meet charming, enduring characters, engage in thrilling combat, and of course, find and upgrade a whole bevy of nifty weapons, items, gadgets, and moves — some of which may help her jump through space and time.”

Xel is expected to be released on Switch, PlayStation 5, Xbox Series X/S, and PC in the second quarter of 2022. The game has yet to be rated by the ESRB, but we expect it will be family-friendly.

Is your family excited to play Xel? Let us know on Twitter at @superparenthq.