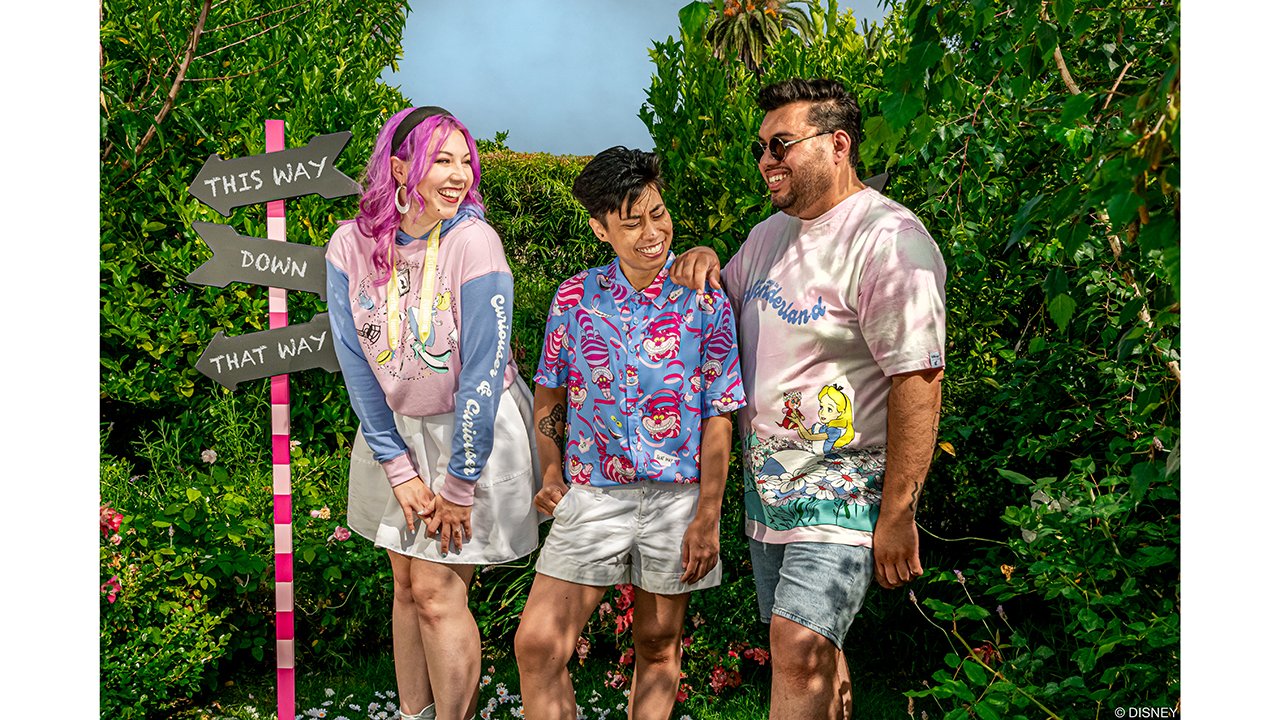 Pop culture accessories company Loungefly revealed three of its product collections that will be released this fall.

The first collection celebrates the 70th anniversary of the release of Disney’s Alice in Wonderland (the film debuted in 1951). This collection will feature a Cosplay Mini Backpack with a detachable Dinah wristlet, a Keyhole Crossbody Bag, and a Keyhole Cardholder.

In addition to these accessories, Loungefly’s clothing line, Loungefly Apparel, will release an Alice in Wonderland-themed hoodie, a unisex button-up shirt, and a T-shirt. The hoodie will come with a pin lanyard where fans can display any pins they have in their collection.

Loungefly’s Alice in Wonderland collection will be released on September 3, 2021.

Next, Loungefly previewed the items in its upcoming Holiday Collection, which will feature mini backpacks, crossbody bags, and wallets inspired by Disney characters (specifically Minnie and Mickey mouse), Dr. Seuss, Peanuts, and the films Gremlins and Elf.

Some of Loungefly’s Disney items, like the upcoming Mickey and Minnie Mouse Gingerbread Collection, will come with snaps that are designed to hold each product’s matching Minnie ears.

Loungefly’s Holiday Collection will be released in the fall of 2021, though a specific release date hasn’t been revealed just yet.

This NFL Collection will be released in fall 2021, but the final release date isn’t available as of this writing.

All of these items will be available to purchase on Loungefly’s website once they're released.

Keep checking back with SuperParent, as we’ll bring you more news about Loungefly’s newest products in the future!

Which items from these new collections are your favorites? Let us know on Twitter at @superparenthq.