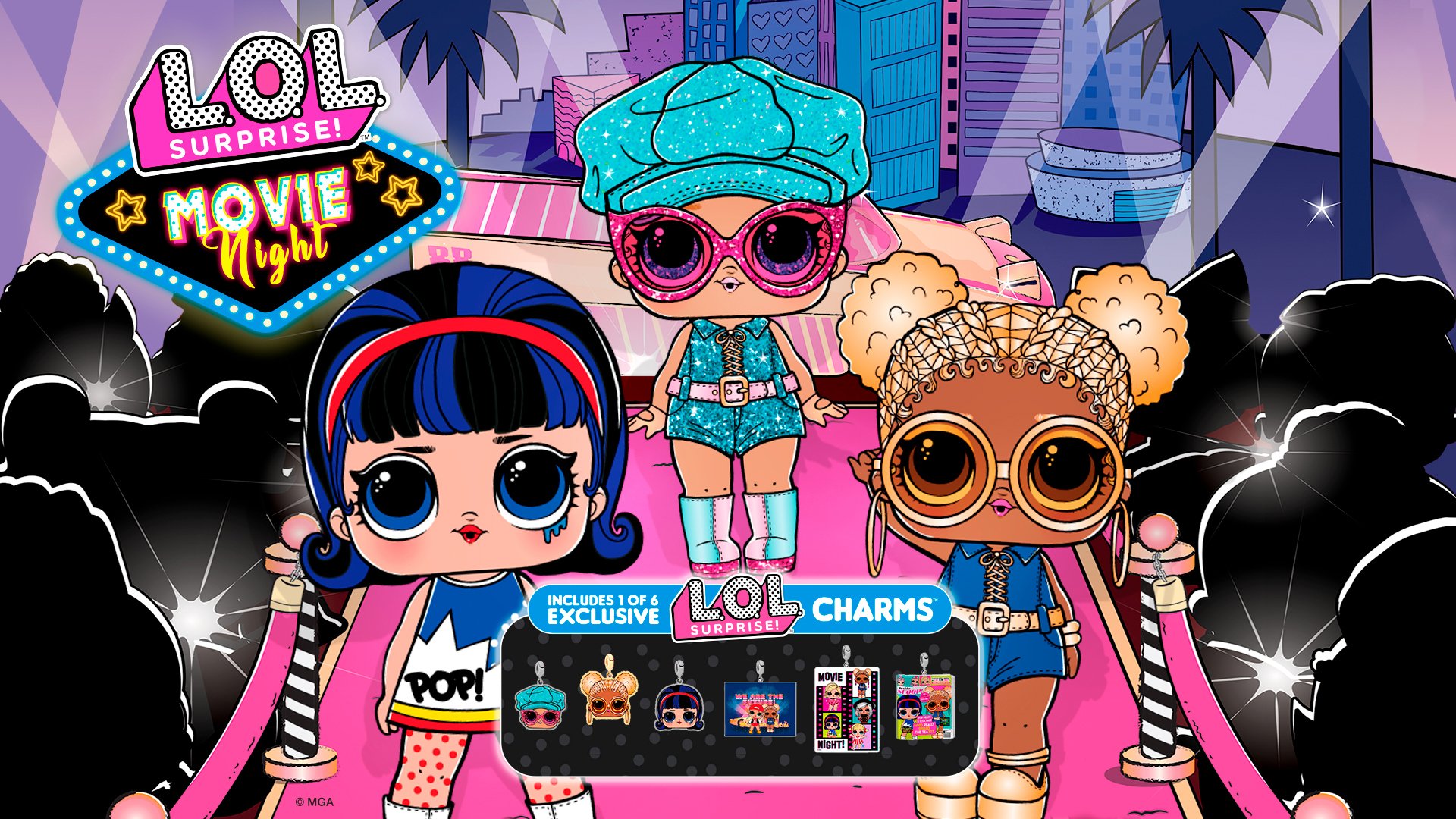 In LOL Surprise Movie Night, players will be able to play games, complete quests, and explore a film studio featuring multiple themed sets. For instance, there will be sets based on a “spooky mansion” and a “desert adventure.” They’ll also be able to decorate their loft space, as well as dress up their character with a variety of clothing and accessory items.

Finally, the game will feature a selfie feature that will allow players to take pictures of their character. Players will be able to customize each photo using filters and stickers.

You can pre-order the physical version of LOL Surprise Movie Night now at stores like Amazon and Target.

LOL Surprise Movie Night has yet to be rated by the ESRB, but the game will be family-friendly.

Is your family excited to try LOL Surprise Movie Night? Let us know on Twitter at @superparenthq.