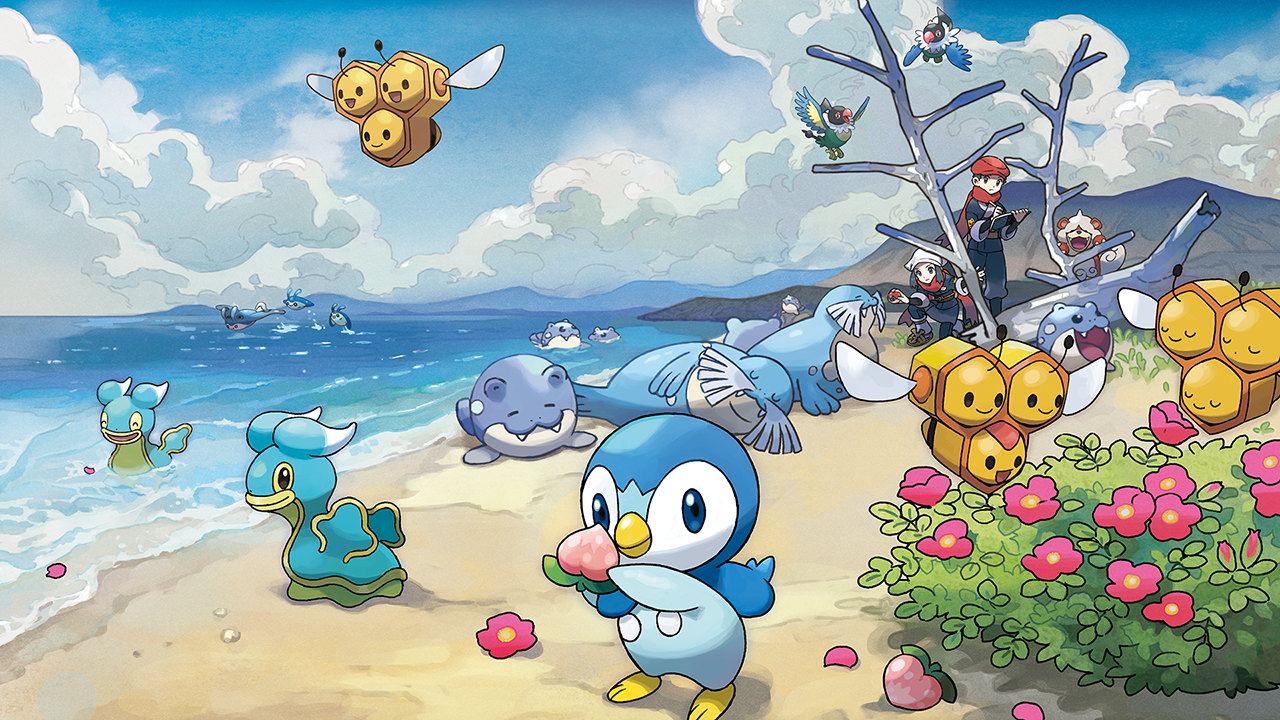 Pokemon Legends: Arceus will be released on January 28, 2022. The action role-playing game (RPG) takes place in the distant past, before humans and Pokemon began living closely together.

In a recent Pokemon Presents video presentation, The Pokemon Company revealed new details about Pokemon Legends: Arceus, and it also introduced some new Pokemon that can be found in the game.

The game will allow players to travel to Jubilife Village, where they’ll work as a member of the Galaxy Expedition Team’s Survey Corps on a quest to create the first Pokedex for the Hisui region. Players will be able to team up with Cyndaquil, Rowlet, or Oshawott as their starting Pokemon. From there, they’ll be able to battle and capture wild Pokemon to complete survey missions.

Pokemon Legends: Arceus will allow players to explore different areas around the Hisui region. Before heading out into the wild, players can prepare for each adventure at a base camp, where they can craft or purchase items like Poke Balls.

While many of the Pokemon found in the Hisui region have been seen in other Pokemon games, Pokemon Legends: Arceus will also introduce players to some new pocket monsters.

For example, Wyrdeer (pictured above) is a Normal- and Psychic-type Pokemon that evolves from Stantler in the Hisui region, while Basculegion is a Water- and Ghost-type Pokemon that evolves from Basculin in the Hisui region. Players may also encounter Hisuian Braviary and Hisuian Growlithe, which are regional versions of Braviary and Growlithe that have different appearances.

You can learn more about Pokemon Legends: Arceus and some of the game’s unique features in the video above.

Keep checking back with SuperParent, as we’ll bring you more details about Pokemon Legends: Arceus as they’re revealed.

Is your family excited to play Pokemon Legends: Arceus? Let us know on Twitter at @superparenthq.