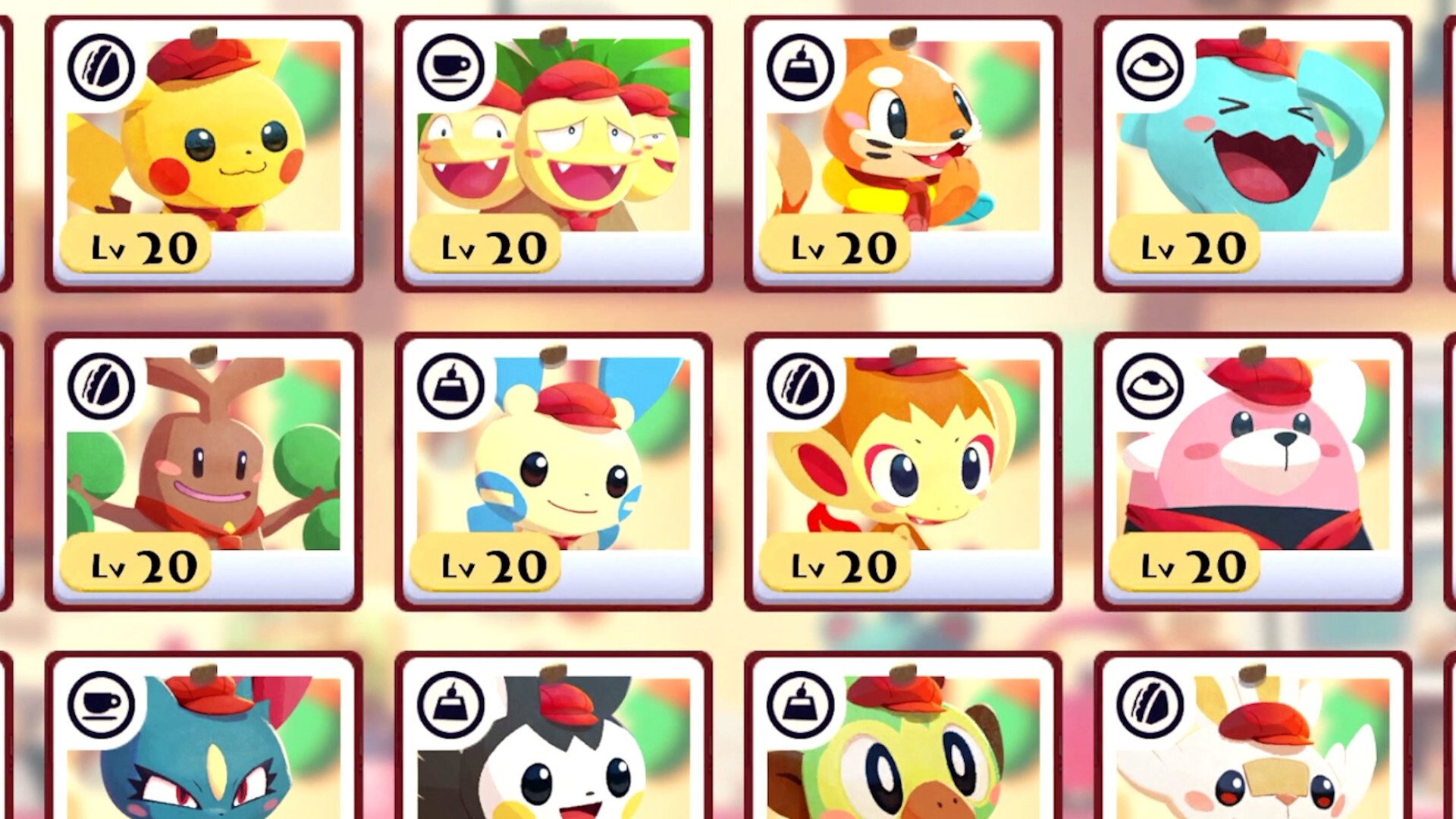 In a recent Pokemon Presents video presentation, the Pokemon Company announced a major update is coming to Pokemon Cafe Mix on Switch and mobile devices later this year. As part of this update, the game will be renamed to Pokemon Cafe ReMix.

In Pokemon Cafe Mix, players can become the owner of a Pokemon Cafe where they can complete puzzle levels in order to serve food and drinks to Pokemon customers. As players progress through the game, they’ll be able to recruit pocket monsters to join their staff.

Once Pokemon Cafe Mix is updated to Pokemon Cafe ReMix, new elements will be added to puzzle levels to help players complete stages. Plus, players will be able to recruit new Pokemon to their cafes, dress them up in new ways, and more.

The update from Pokemon Cafe Mix to Pokemon Cafe ReMix will take place in the fall of 2021, though The Pokemon Company didn’t announce the exact release date.

While we wait, you can try the original version of Pokemon Cafe Mix on Switch, as well as on iOS and Android devices, for free. While the game is free-to-play, it does offer optional ways to spend real money.

Pokemon Cafe Mix is rated E for Everyone by the ESRB.