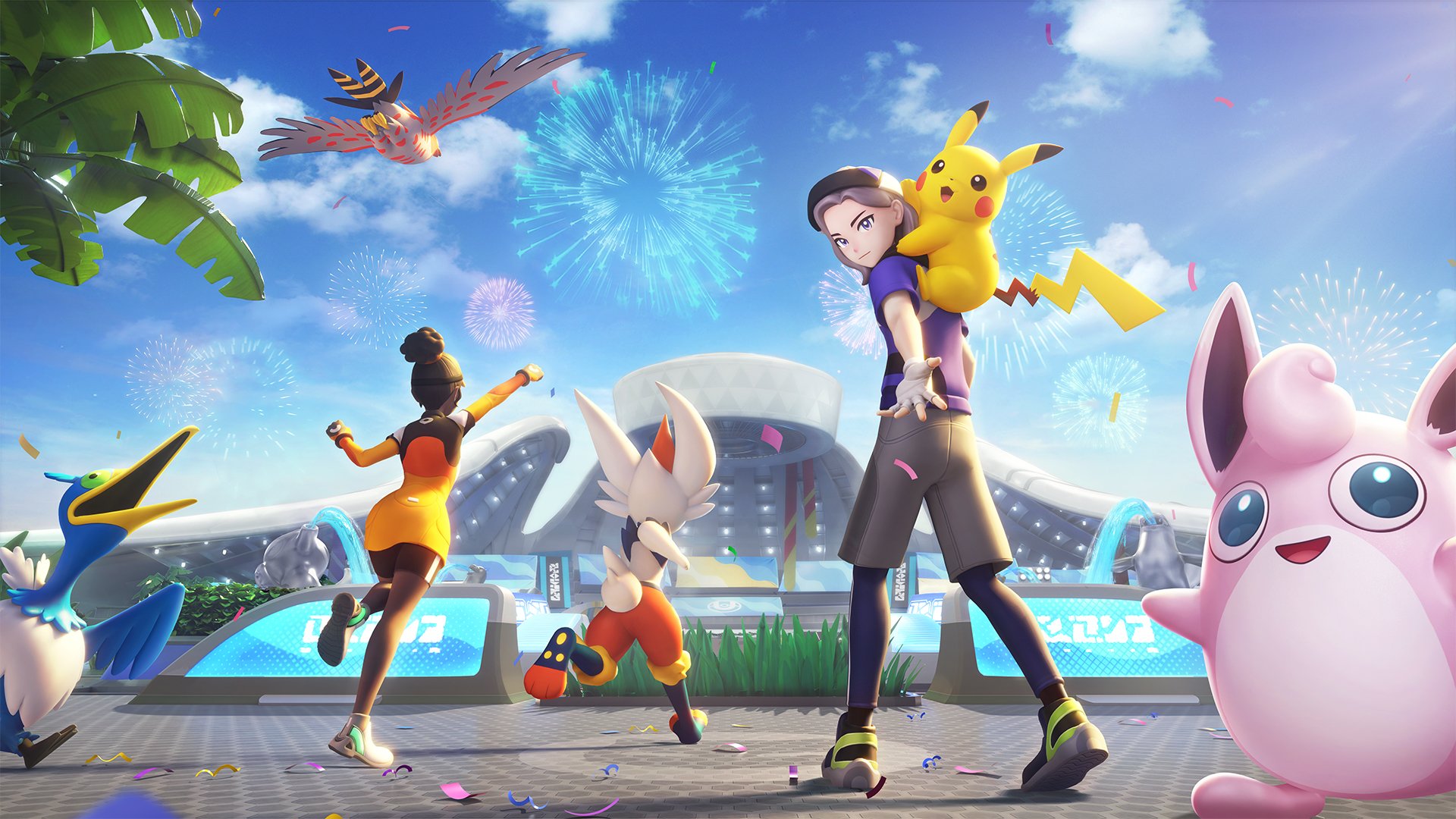 Pokemon Unite is a free-to-play multiplayer online battle arena game (MOBA) set in the Pokemon universe. It allows players to compete in 5-vs-5 team battles with other real players.

Pokemon Unite was released on Switch back in July 2021, and the game is coming to mobile devices on September 22. The game will support cross-platform play, meaning players on Switch and mobile devices will be able to play with and against one another in matches. Plus, if players connect the same Nintendo account to the Switch and mobile versions of Pokemon Unite, they’ll be able to access their progress across platforms.

Ahead of the launch of Pokemon Unite on mobile devices, fans can pre-register for the game (that is, pre-order it) right now.

If at least 2.5 million people pre-register for the game before September 22, mobile players can collect a free Unite License for Pikachu, which will allow them to use Pikachu in battles.

If at least 5 million people pre-register before launch, mobile players will receive the “Festival Style” costume for Pikachu.

Finally, if players have already tried the game on Switch and they already have the Unite License for Pikachu, they’ll receive free Aeos coins (an in-game currency) as part of this pre-registration campaign instead.

Pokemon Unite will be released on iOS and Android devices on September 22. The game is rated E for Everyone by the ESRB. You can learn more about Pokemon Unite in our previous coverage.