Fortnite and PUBG Mobile: What Parents Need to Know 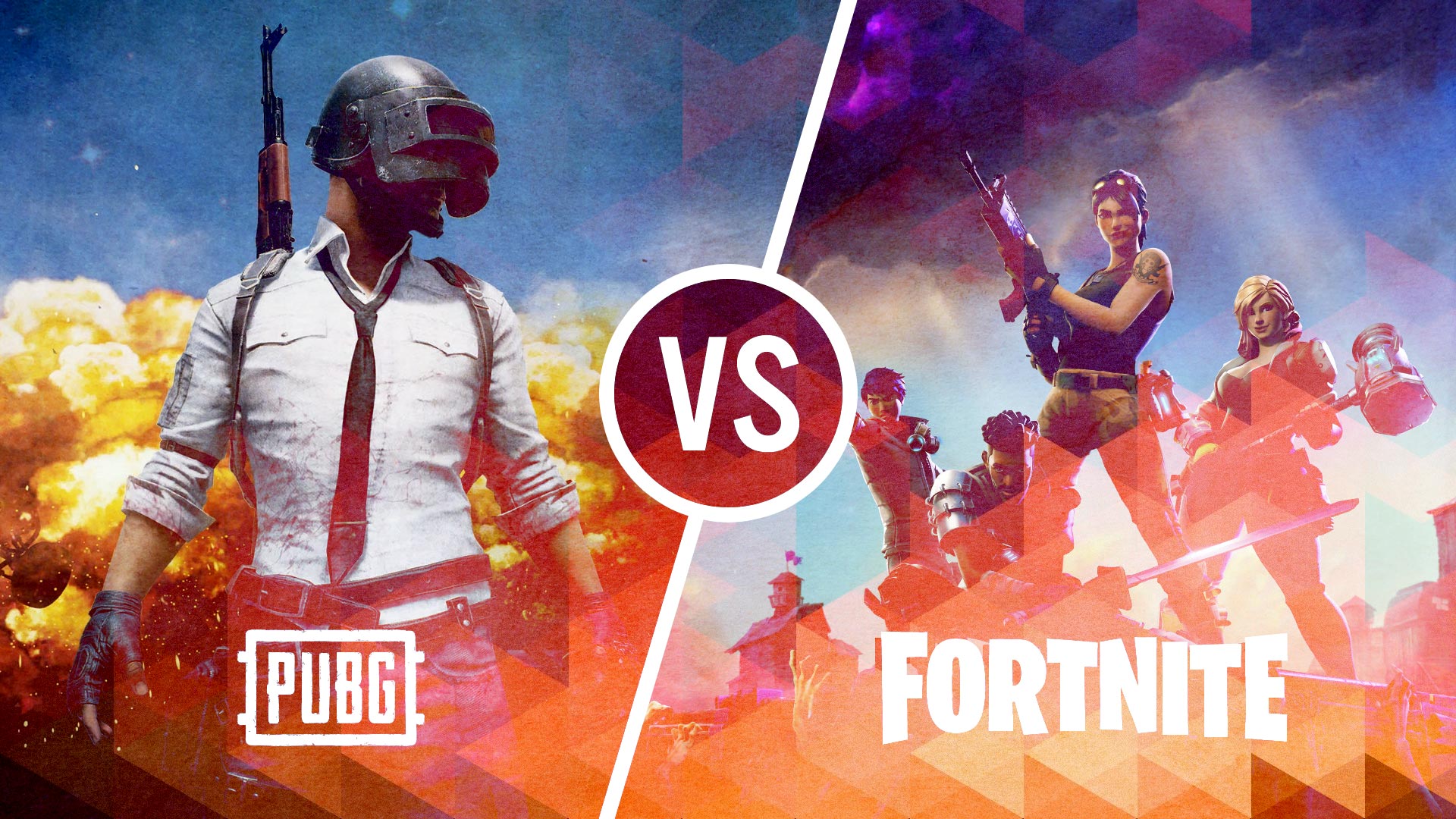 Unless you’ve been living under a pile of LEGOs for the past few months, chances are you’ve heard your child yammering about Fortnite and PlayerUnknown’s Battlegrounds (commonly known as PUBG). If you happen to have a kid old enough to own an iPhone, that yammering has undoubtedly intensified recently.

That’s because the two leading online shooters just made the move to mobile. Occupying the top two spots on the App Store, Fortnite and PUBG Mobile have been a big deal for gamers, parents, and even teachers, who are desperately trying to keep kids from secretly blasting one other in the middle of class.

So is one better than the other? Are either kid-friendly? Though the two games are similar, subtle (and not-so-subtle) differences give each a distinct flavor.

What do they have in common?
PUBG and Fortnite are leading examples of the fast-growing Battle Royale shooter genre. In both games, 100 players parachute onto a large island teeming with buildings, weapons and gear. Once they land, players quickly amass an arsenal and try to stay alive. The winner is the last player (or in some cases, team) left standing.

Players must also stay within a large, circular safe zone. The zone shrinks over time, pushing players closer to one another to ramp up the action and ensure a victor. Stray too far outside the zone and you’ll take damage. Each player only has one life; get killed in any way (by the zone, by a fall, or by another player) and it’s game over.

The two mobile games are also entirely free to play. Real-world money can be spent on cosmetic items like clothing, weapons skins and other visual enhancements. Once a new game starts, everyone begins empty-handed and must find tools for survival.

What makes them different?
By far the biggest difference between the two is Fortnite’s building feature. In addition to weapons and items, players can use a pickaxe to mine the environment for building materials, which they can then use to create structures on the fly. Crafty players can build their way to otherwise inaccessible areas or quickly whip up defensive barriers. This building mechanic is the backbone of Fortnite, both on mobile and in other versions.

While PUBG does not contain any sort of creative building element, it does have a key feature not found in Fortnite: vehicles. Players can drive cars, boats, motorcycles and more as they traverse the map.

The two also differ in terms of their connectivity to other versions. Fortnite mobile includes the ability to sync accounts. If your child regularly plays Fornite on the Xbox One, for instance, they can login using their Xbox One credentials and continue their character’s progression. Fortnite is also “cross play” enabled. Mobile players can join squads with friends playing on other systems, and they can all play together.

PUBG Mobile is a standalone offering with no connection to other versions. A player’s progress begins anew, and mobile players do not play against those with burlier systems.

PUBG Mobile offers a much deeper pool of items and weapons than Fortnite. Players will need to manage guns, health packs, energy drinks, various clothing items, grenades and backpacks as they scavenge for goodies. Fornite is much simpler, with a more manageable six slots for weapons and items.

PUBG and Fortnite differ significantly in their delivery. PUBG strives for gritty realism. Deaths are bloodier and the characters favor mercenary-like garb, with sturdy clothing and utilitarian helmets. Fortnite, on the other hand, is much more cartoonish with its violence. Players shoot at one another, but there’s no blood; the outfits and animations are also more playful. Seeing another player dressed as an astronaut or skeleton is common.

How do the mobile versions perform?
Often, mobile versions of console and PC games must make compromises to work on less powerful devices. Surprisingly, both PUBG Mobile and Fortnite have made the transition largely intact. Both games utilize touch controls (neither officially supports Bluetooth gamepads yet), and for the most part, they play similarly to their counterparts.

Parents will be pleased by a crucial omission from both mobile titles: voice chat. Currently, players cannot talk to one another while playing. For parents concerned about online safety and behavior, that’s one less thing to worry about (for now).

So which is better for kids?
With their singular focus on shooting enemies to survive, neither game is suitable for players under the age of 10. Both have been rated T for Teen by the ESRB, and that rating is about right.

Thanks to its less realistic violence and its creative construction element, however, Fortnite is the more kid-friendly of the two. Most tweens and teenagers familiar with shooting games will handle its content just fine, though parents should monitor play time just as judiciously as they do with other versions. There’s a reason it’s the most popular game in the world, after all.