Slime Rancher: Plortable Edition Is Out Now on Switch 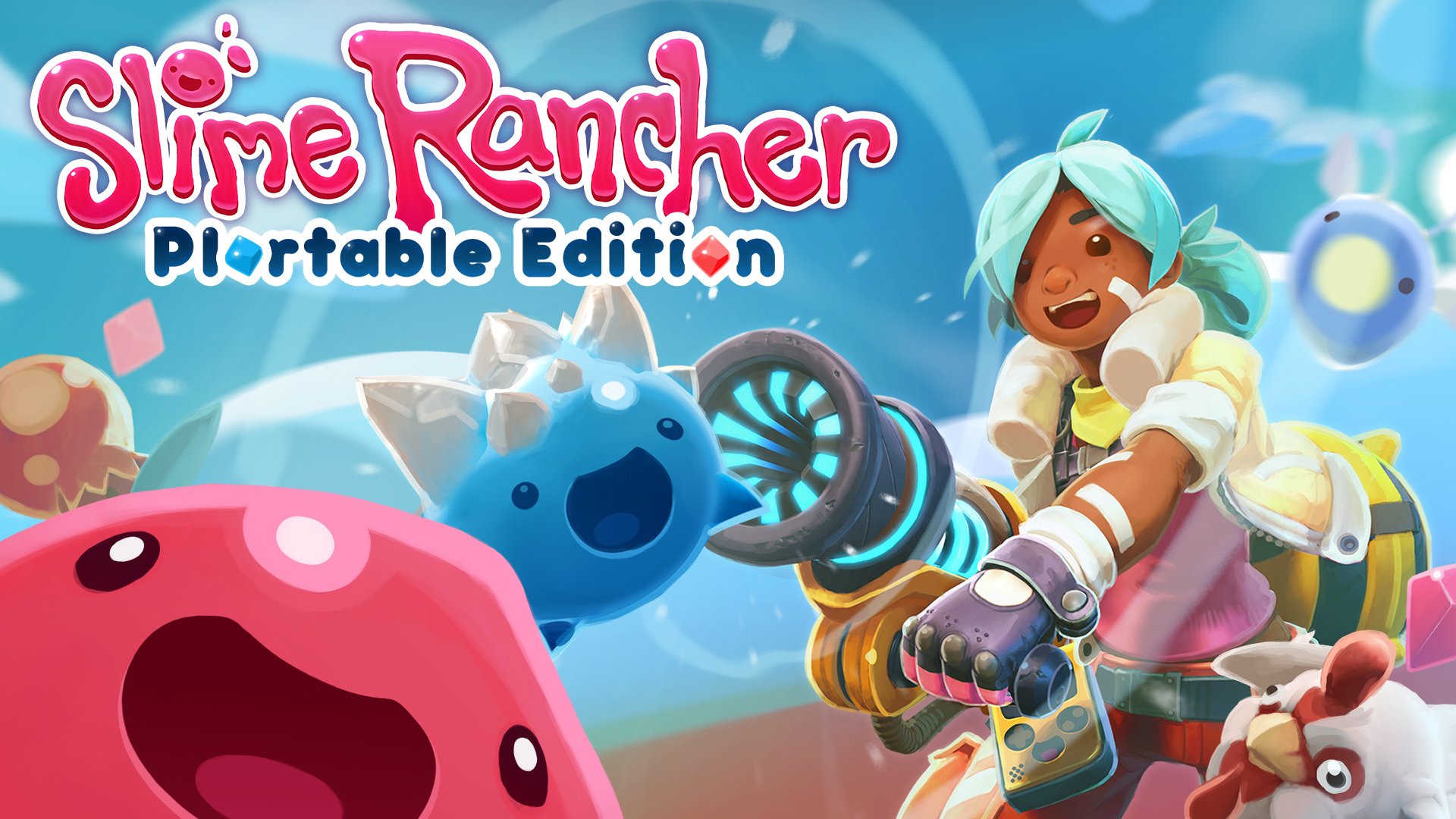 Indie developer Monomi Park released the original Slime Rancher way back in 2016. Now, in 2021, the game has come to Nintendo Switch.

Slime Rancher: Plortable Edition features the full Slime Rancher experience, including all of the downloadable content (DLC) that was released for the game after its initial launch.

In Slime Rancher, players become a rancher named Beatrix LeBeau, who takes over a slime ranch in the “Far, Far Range.” Players will be able to collect, feed, and breed a variety of slimes, like Pink Slimes, Tabby Slimes (they look like cats), and Phosphor Slimes (they glow), among many others.

As players take care of their slimes, the creatures will generate “Plorts,” which can be sold for a profit. The more players progress, the larger their ranch can become, the more slimes they can care for, and the more Plorts they can generate.

Slime Rancher is one of our favorite family-friendly games here at SuperParent, and we highly recommend checking it out, even if you don’t play it on Switch.

Slime Rancher: Plortable Edition is available to download on the Nintendo eShop for $24.99. The game is rated E10+ for Everyone 10+ by the ESRB.

Editor's Note (09/16/2021): This article originally stated the game's ESRB rating was E for Everyone, rather than E10+ for Everyone 10+. SuperParent apologizes for any confusionn this may have caused.