Nerf Legends Is Coming to Consoles and PC This Fall 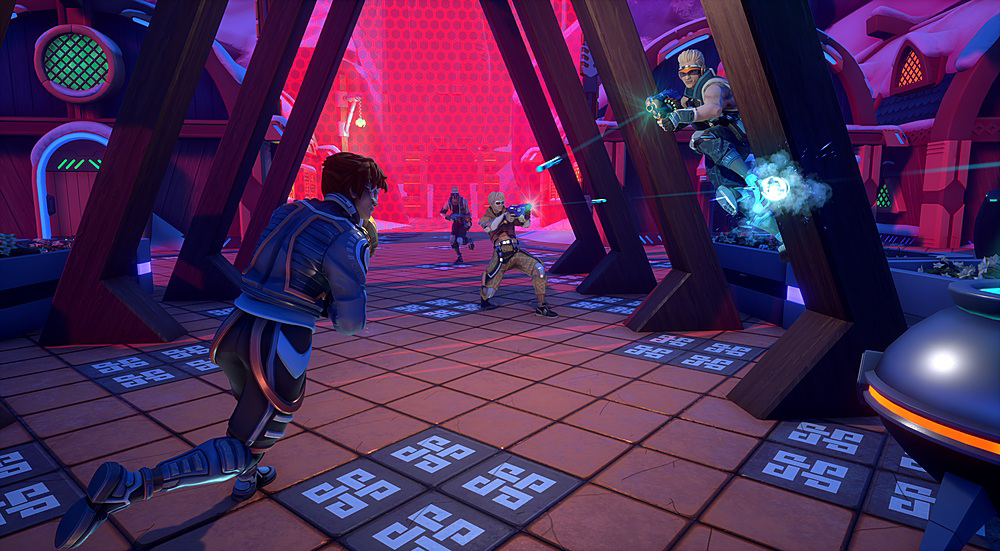 According to IGN, Nerf Legends will feature a single-player story mode that will challenge players to defeat evil robots using a variety of Nerf blasters, as well as multiplayer modes for up to eight players.

15 Authentic NERF Blasters across the Mega, Ultra and Elite lines. Plus upgradable perks and skins to customize your blaster.

4 vs 4, 8 player free for all with online multiplayer modes.

Collect dart powerups such as magnetic push and pull, seeker darts and freeze to change the tide of battles.”

IGN said Nerf: Legends will be released on Switch, PlayStation 5, PlayStation 4, Xbox Series X/S, Xbox One, and PC in October 2021.

Nerf: Legends has been rated T for Teen by the ESRB. The game will be priced at $49.99.

You can check out the announcement trailer for Nerf Legends below, via IGN.

Is your family excited to play Nerf: Legends? Let us know on Twitter at @superparenthq.