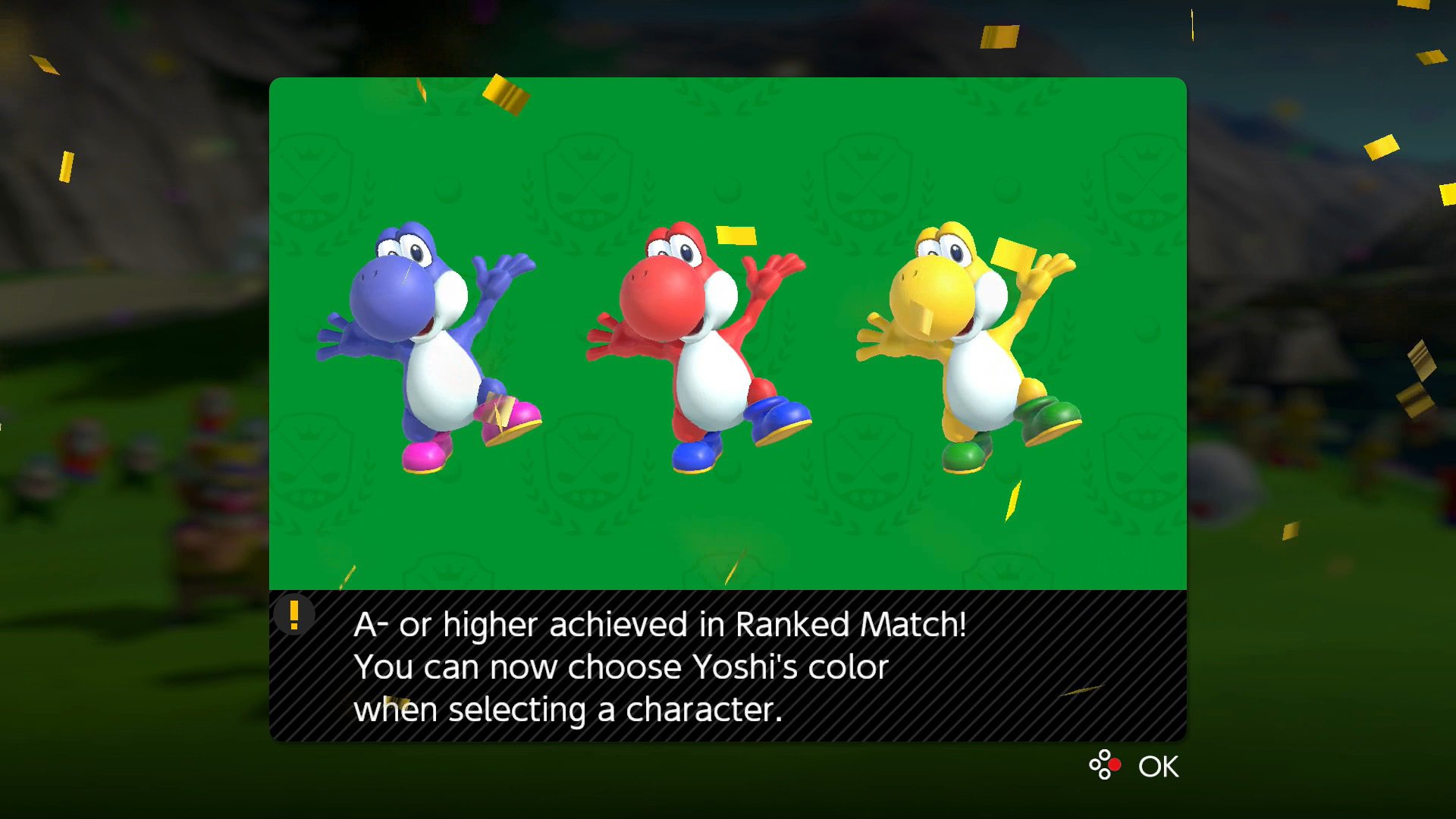 Mario Golf: Super Rush was released on Switch in June 2021. The game takes Mario, Luigi, and more Super Mario characters to the golf course, where players can test their virtual golfing skills across a number of gameplay modes. (Learn more about the game in our review.)

Mario Golf: Super Rush already features multiple golf courses, but the lineup has been expanded with one more thanks to the game’s latest update.

The update added a new course to the game called New Donk City, which is inspired by the location of the same name from the Super Mario Odyssey video game.

The update also added a new gameplay mode to try out -- Ranked Match -- as well as a new playable character: Toadette.

Finally, on Twitter, Nintendo said the update features “Improved motion controls” for the game. These motion controls allow players to act like they’re really golfing by holding a Joy-Con in their hands as though it were a golf club.

Mario Golf: Super Rush is available on Switch for $59.99. The game is rated E for Everyone by the ESRB.