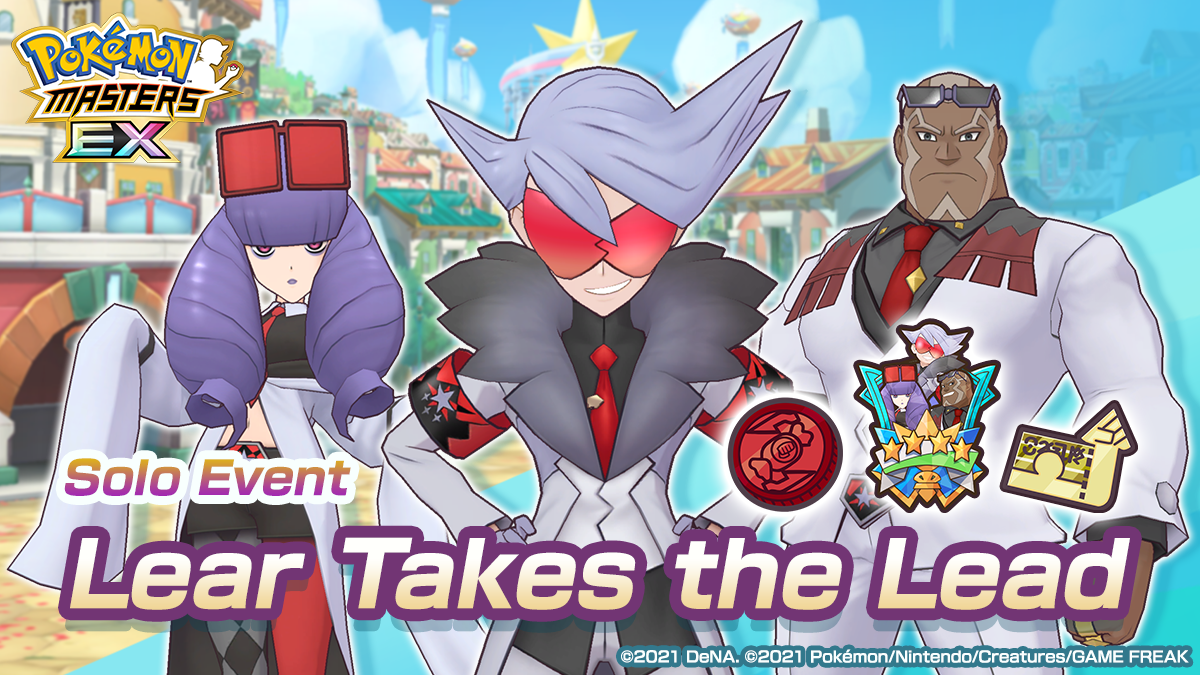 Pokemon Masters EX was originally released in 2019. The game takes players to the island of Pasio, where they can compete in three-vs-three Pokemon battles using a wide variety of sync pairs (each sync pair consists of a trainer and their partner Pokemon).

When Pokemon Masters EX launched, the game had 18 story chapters for players to complete, and more have been added since launch. The story follows the player’s character on their quest to compete in the Pokemon Masters League.

On July 30, The Pokemon Company and developer DeNA announced the release of a new update for Pokemon Masters EX, which adds the final chapter to the game’s main story. Chapter 30 is called “The Road to Victory,” and it allows players to compete in the Pokemon Masters League Finals.

While this update ends the game’s main story, additional content will still be released in the game in the future.

The game’s latest update also allows players to add three new sync pairs to their collections for a limited time. Lear & Hoopa, Rachel & Umbreon, and Sawyer & Honchkrow will be available to collect via the Triple Feature Spotlight Scout until August 12 at 10:59 p.m. PT. Remember, the game’s Spotlight Scouts are like mystery boxes, meaning you won’t know which sync pair(s) you’ll receive before you spend the premium currency.

Finally, this update added a new Solo Event to the game called “Lear Takes the Lead.” This event will be available to complete until August 12 at 10:59 p.m. PT. By participating in this event, players can earn rewards like 5-Star Power-Ups and 5-Star Scout Tickets.

Pokemon Masters EX is available to download for free on iOS and Android devices. To learn more about the game, check out our previous coverage.