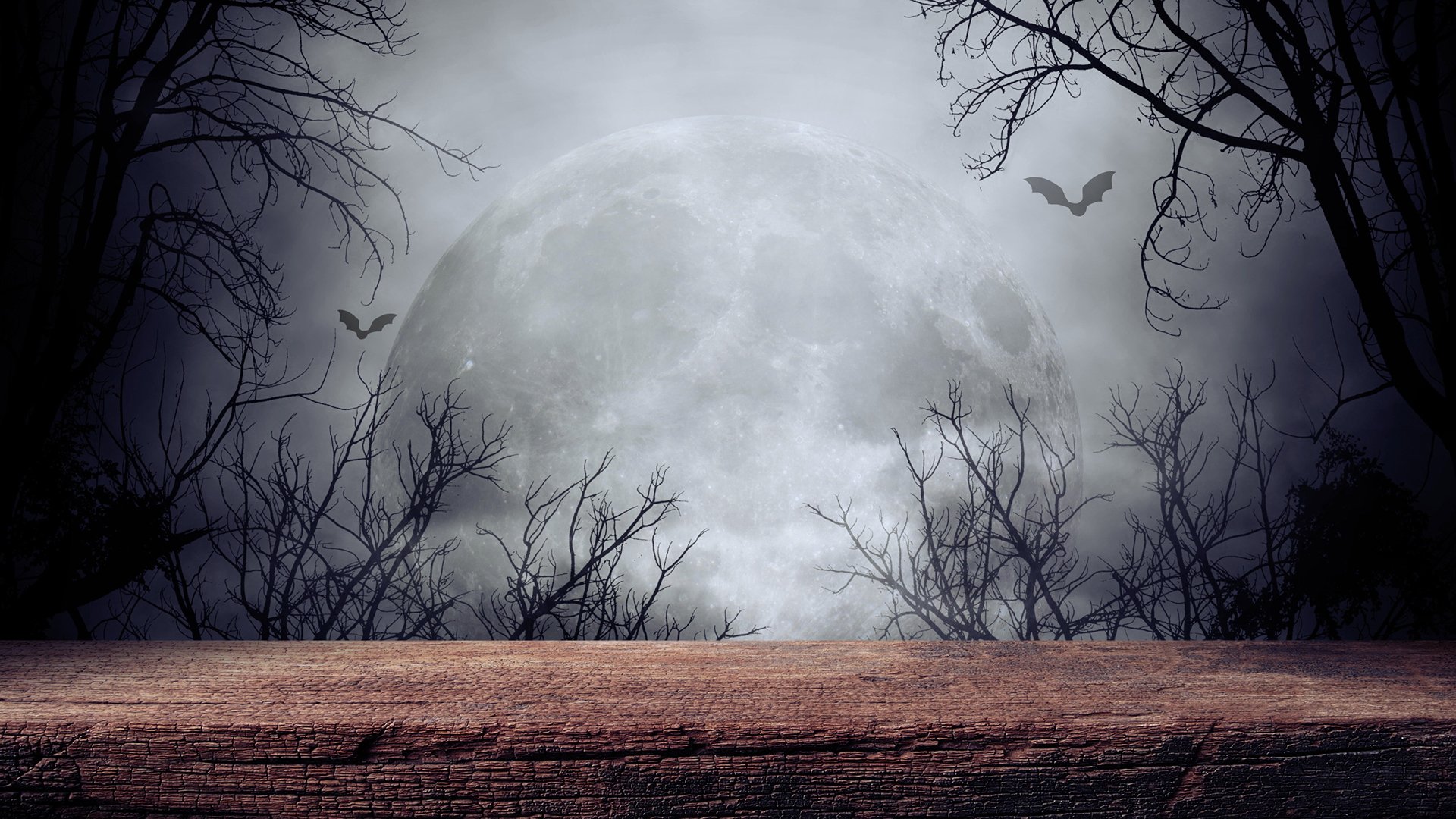 Halloween will be here before you know it, and tabletop, toy, and puzzle manufacturer Ravensburger is ready to celebrate with some spooky new tabletop games.

Specifically, the game will feature Bigfoot, the Mothman, the Jersey Devil, the Chupacabra, the Banshee of the Badlands, and the Ozark Howler. Players will need to work together to complete challenges and defeat each creature.

Horrified: American Monsters will support 1-5 players with a recommended age of 10+. The game will be released at Target in October 2021 for $34.99.

Next, Ravenburger revealed echoes: An Audio Mystery Game, which is a new line of card games that will challenge players to work together to solve mysteries using real-world cards and a companion mobile application that will be free to download.

So far, two games in the echoes line have been revealed. echoes: The Dancer will challenge players to “unravel the mystery of a haunting manor in the Scottish countryside,” while echoes: The Cocktail will allow players to “visit a smoky New York speakeasy and uncover the truth about the mobster Cruel Steve.”

While playing each game, players will move their phone over illustrated cards to hear corresponding “sound clues.” They’ll need to use the real-world illustrations and the content they hear on their smart devices to solve each mystery.

The echoes games will feature some “mature content,” and they’re only recommended for players aged 14+. Each game will support 1-6 players. echoes: The Dancer and echoes: The Cocktail will be released this fall for $9.99 each.

Is your family looking forward to playing these spooky new games? Let us know on Twitter at @superparenthq.