New Pokemon Snap Is Getting New Environments and Pokemon to Photograph 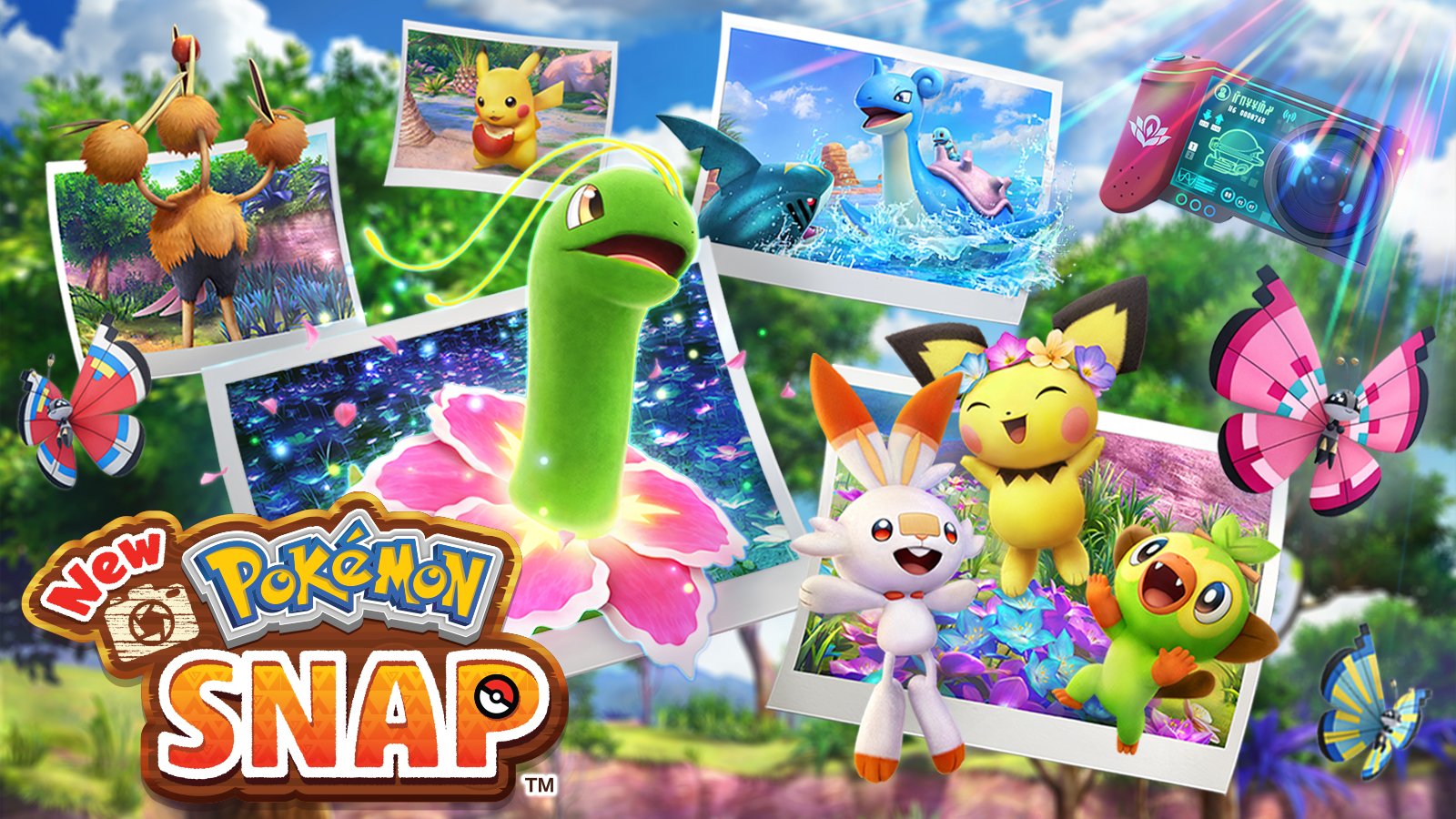 New Pokemon Snap was released on Nintendo Switch on April 30. The photography game allows players to travel to the Lental region of the Pokemon universe, where they’ll take pictures of wild Pokemon to complete missions and investigate a mysterious “Illumina Phenomenon,” which makes Pokemon and plants glow (you can learn more about the game in our review).

While New Pokemon Snap includes quite a few areas for players to explore and Pokemon to photograph, the in-game world is about to become even larger thanks to a free content update coming later this year.

The update will add three new levels, or environments, for players to explore, each with a different theme.

First, the Secret Side Path in the Florio Island nature park will allow you to shrink to a small size so that the surrounding Pokemon look much larger than they actually are as you photograph them.

Next, the Mightywide River area on Belusylva Island will take players through a valley with a river and rapids.

Finally, the Barren Badlands stage on Voluca Island will feature geysers and swamps.

You’ll be able to play through all three stages in day and nighttime modes, meaning there are technically six new experiences to complete.

In addition to these new environments, 20 new Pokemon are being added to the game for players to photograph.

New Pokemon Snap is available for $59.99. The game is rated E for Everyone by the ESRB.