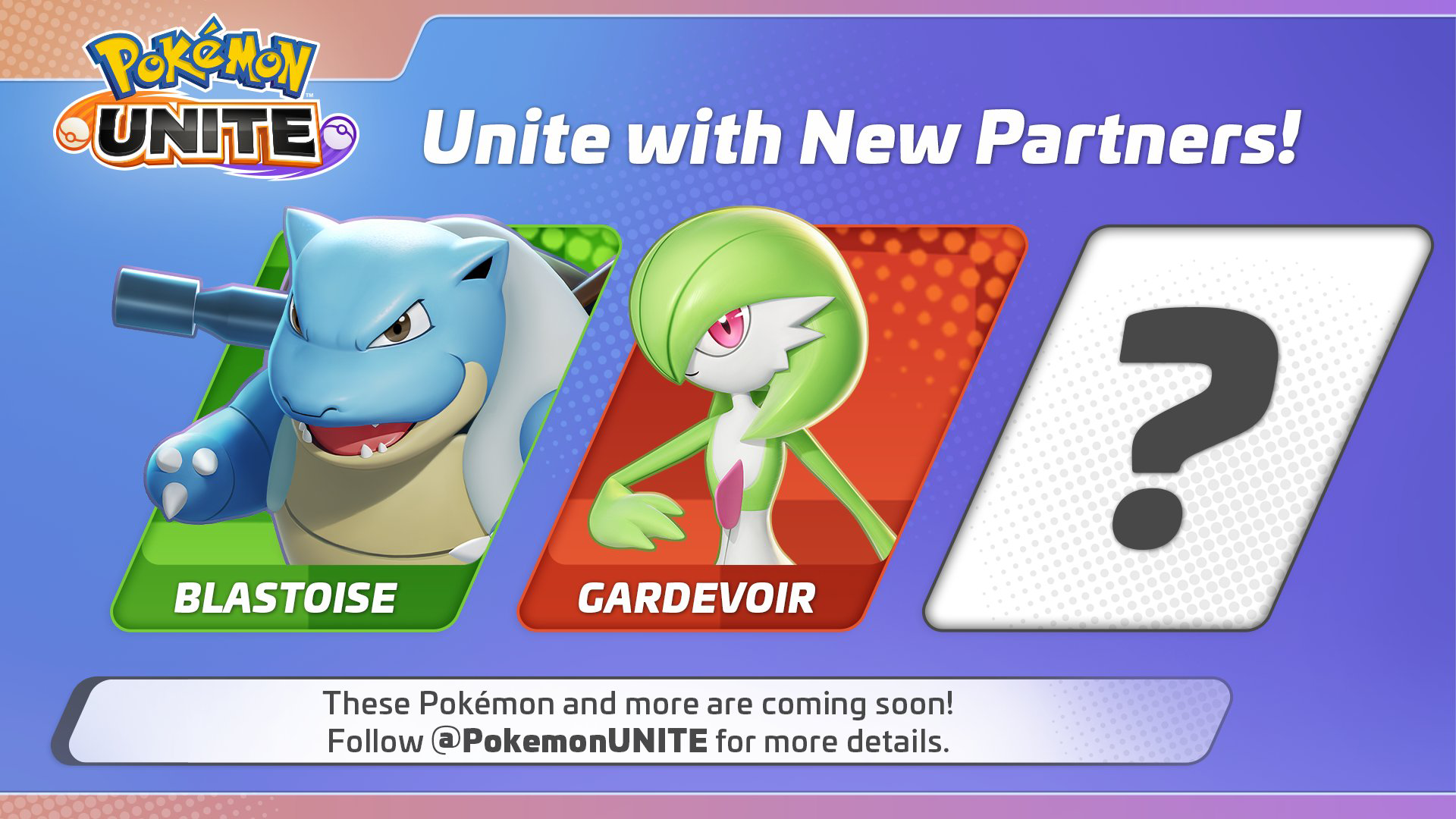 Pokemon Unite was released on Nintendo Switch on July 21. The free-to-play multiplayer online battle area (MOBA) game allows players to compete in 5-vs-5 real-time Pokemon battles against other real people.

While hundreds of Pokemon exist in the Pokemon universe, only a selection of them are available in Pokemon Unite so far. This includes pocket monsters like Pikachu, Alolan Ninetales, and Charizard, among others, and this roster will grow in the future.

For instance, as Prima Games spotted, the next Pokemon coming to Pokemon Unite is Gardevoir, a Psychic- and Fairy-type Pokemon from the third generation of the Pokemon universe. Gardevoir is one of Ralts’ two possible final evolutions (the other is Gallade).

Gardevoir will be added to Pokemon Unite on July 28. It’s a ranged attacker, meaning it will allow players to attack opponents from a distance, rather than requiring them to be right next to another player to deal damage.

You can check out a video showing Gardevoir in Pokemon Unite on the game’s official Twitter account.

Pokemon Unite is available now on Switch, and it will be released on mobile devices in September. If you’re new to Pokemon Unite, check out some of our guides to get started, or head over to our First Look article to learn more about the game.