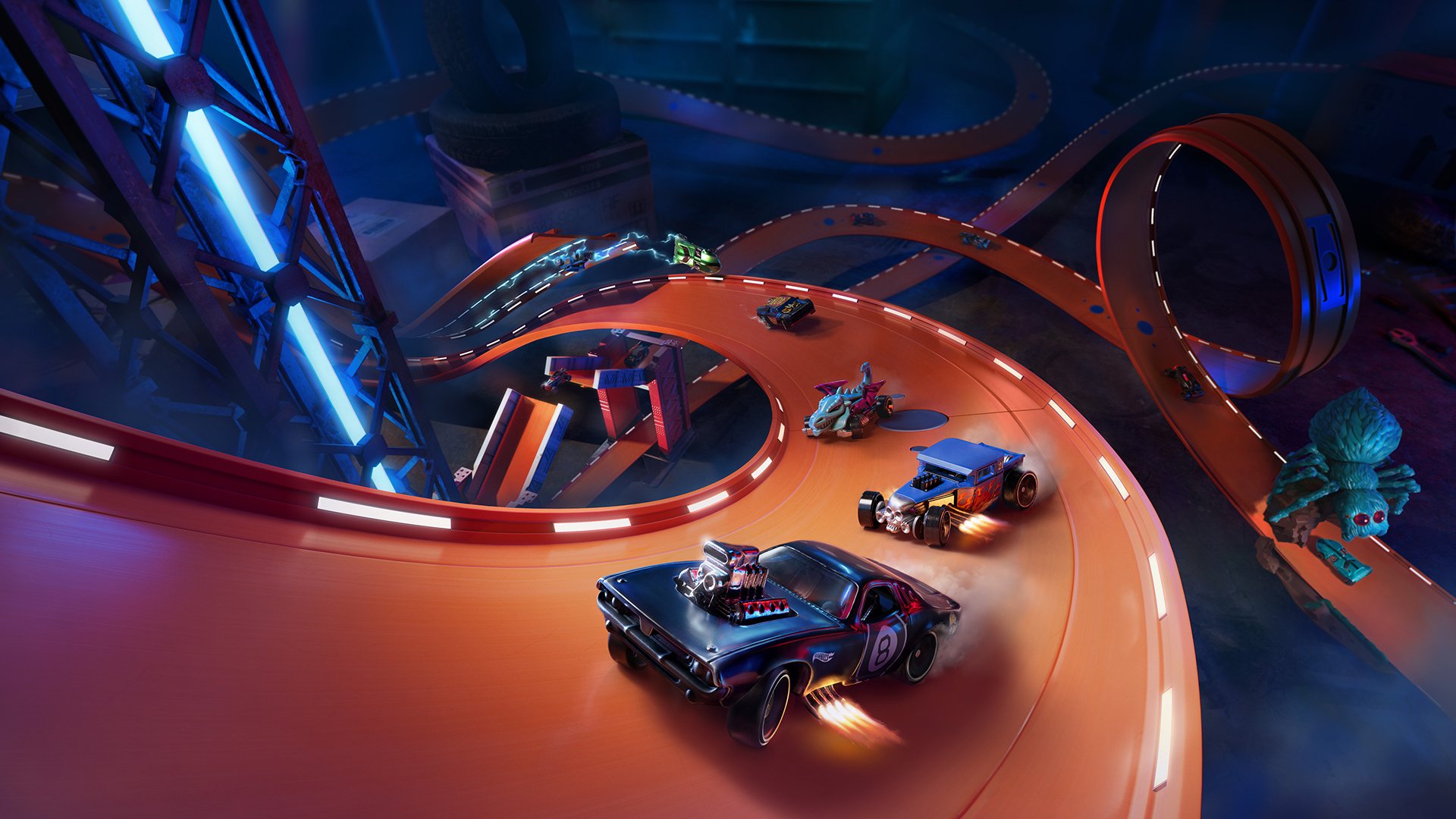 Hot Wheels Unleashed is set to hit the track this September. The family-friendly racing game will allow players to test their virtual driving skills in a variety of single-player and multiplayer game modes using upgradeable vehicles.

Monday, Mattel and developer Milestone announced the game will have 66 different vehicles to collect at launch, including some inspired by popular characters and films, such as Snoopy (Peanuts) and Batman.

In addition to these branded vehicles, Mattel and Milestone revealed some of the realistic vehicles that will be available to collect and drive, such as the Honda S2000 and the 1932 Ford “Deuce.”

Here’s the full list of vehicles that was revealed Monday:

Hot Wheels Unleashed will be released on September 30 on Switch, PlayStation 5, PlayStation 4, Xbox Series X/S, Xbox One, and PC. The game has been rated E for Everyone by the ESRB.

Is your family looking forward to playing Hot Wheels Unleashed? Let us know on Twitter at @superparenthq.