Pokemon Go August 2021 Community Day: Eevee Is Back in the Spotlight 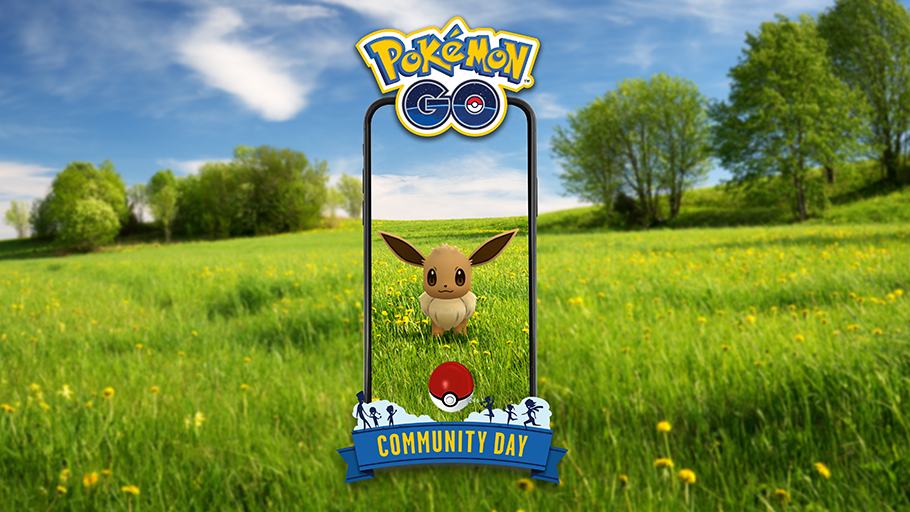 As spotted by PokeMiners, Niantic, the developer of Pokemon Go, has revealed the featured Pokemon for August 2021’s Community Day event: Eevee.

Eevee was previously featured in the Community Day event that took place in August of 2018, but at the time, Sylveon wasn’t available. Now that Sylveon has been released, Eevee is heading back to the spotlight for a weekend-long event.

During these two time windows, Eevee will appear more frequently than normal in the wild, and you’ll have the chance to encounter Shiny Eevee. Plus, you can take Snapshots of Pokemon to encounter even more Eevee.

For August’s Community Day event, Eggs will hatch after walking only 1/4 of the normal required distance, so long as they’re placed into Incubators during the event period. In addition, Incense and Lure Modules activated during the event will last for three hours each.

While these features will be available from 11 a.m. to 5 p.m. local time on both August 14 and August 15, even more features and bonuses will run all weekend long.

Specifically, from Friday, August 13 at 10 a.m. PT until Monday, August 16 at 10 a.m. PT, any Eevee that’s captured or hatched will know the move Last Resort. When you evolve Eevee into any of its eight evolutions during this time, it will learn a different move:

During this weekend-long period, you’ll be able to evolve Eevee into Sylveon after earning only seven hearts with Eevee as your Buddy, rather than the normal requirement of 70 hearts.

In addition, players will be able to complete Timed Research tasks during this time to receive a Mossy Lure Module and Glacial Lure Module, which can be used to evolve Eevee into Leafeon and Glaceon, respectively.

Finally, there will be two optional ways to spend real money during this event.

First, players will have the option to purchase a Community Day Box for 1,280 PokeCoins. This box will contain 50 Ultra Balls, five Incense, an Elite Fast TM, and an Elite Charged TM.

Next, players will be able to spend $1 on a ticket that will give them access to a Special Research storyline called “What You Choose to Be.” We’ll make sure to let you know when those tickets go on sale.

Are you excited about August’s Community Day event? Let us know on Twitter at @superparenthq.