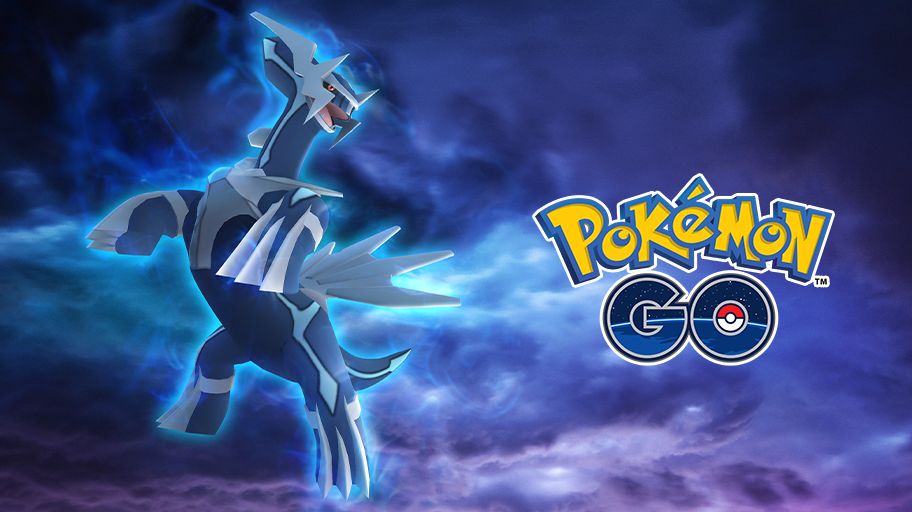 During this event, Voltorb, Porygon, Omanyte, Kabuto, Baltoy, Cranidos, Shieldon, and other Pokemon will appear more frequently than normal in the wild, and players may encounter Shiny Cranidos and/or Shiny Shieldon.

In addition, Omanyte, Kabuto, Aerodactyl, Lileep, Anorith, Cranidos, and Shieldon will have the chance to hatch from 7 km Eggs that are collected during this event.

To see everything going on during the Ultra Unlock Part 2: Space event, check out our coverage right here.

Are you excited about this limited-time event that's coming to Pokemon Go? Let us know on Twitter at @superparenthq.