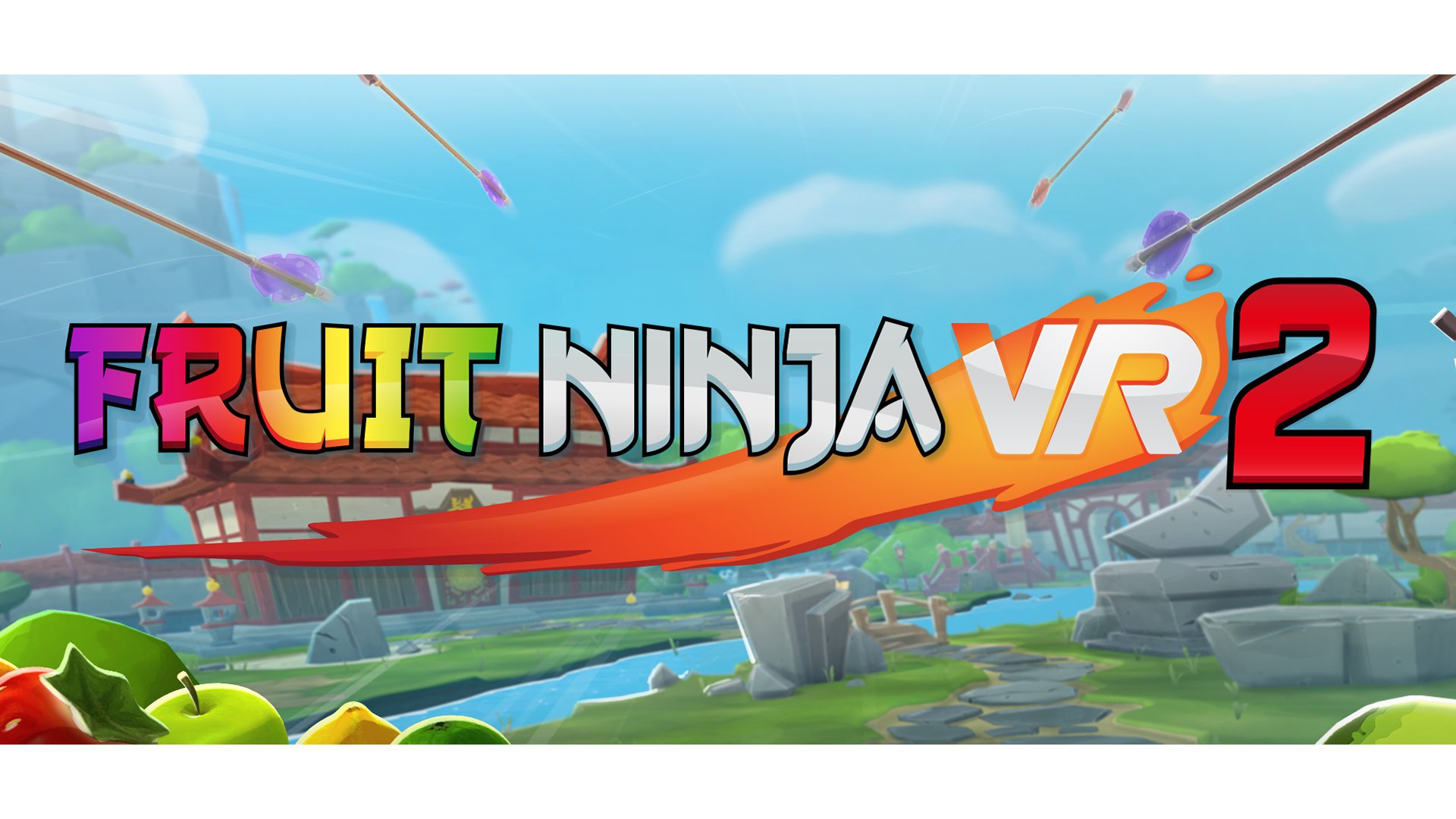 Players will soon have a new way to destroy fruits in virtual reality, as developer Halfbrick has revealed Fruit Ninja VR 2.

While the original Fruit Ninja VR game allowed players to slice fruits using blades, this sequel will give players a bow and arrows that they can use to shoot at fruit from farther away. They’ll earn bonus points for shooting multiple fruits with a single shot.

Fruit Ninja VR 2 will feature 25 levels, and players will be able to track their high scores on in-game leaderboards.

Fruit Ninja VR 2 is expected to be released in late 2021 for VR headsets including the HTC Vive and Oculus Rift, among others. You can view more information about the supported headsets on the game’s Steam page (Steam is an online marketplace for PC games).

You can also sign up for the game’s Playtest on Steam. If you’re accepted, you’ll be able to try the game and offer feedback to the developer before the game is officially released.

Is your family excited to play Fruit Ninja VR 2? Let us know on Twitter at @superparenthq.