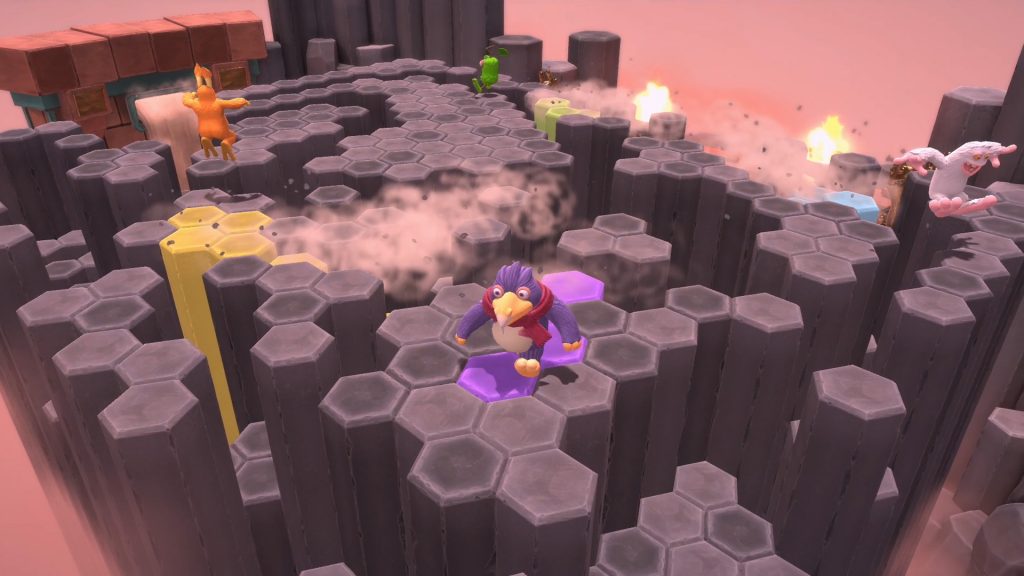 Developer Big Blue Bubble has confirmed seven playable monsters will be available when the game releases: Congle, Entbrat, Furcorn, Kayna, Mammott, Pango, and Pom Pom. In addition, all seven monsters will have three unlockable extra costumes that are earned by playing the game.

Game modes in My Singing Monsters Playground will include Single Player Gauntlet, where players will run the gamut through a selection of over 20 minigames; Party Tournament for the player and up to three friends; and a Free Play mode. The minigames also include a few 2v2 minigames for extra competition.

My Singing Monsters Playground will launch digitally on Switch, PlayStation 5, PlayStation 4, Xbox Series X/S, and Xbox One this November. A physical edition of the Nintendo Switch version will also be available in November.