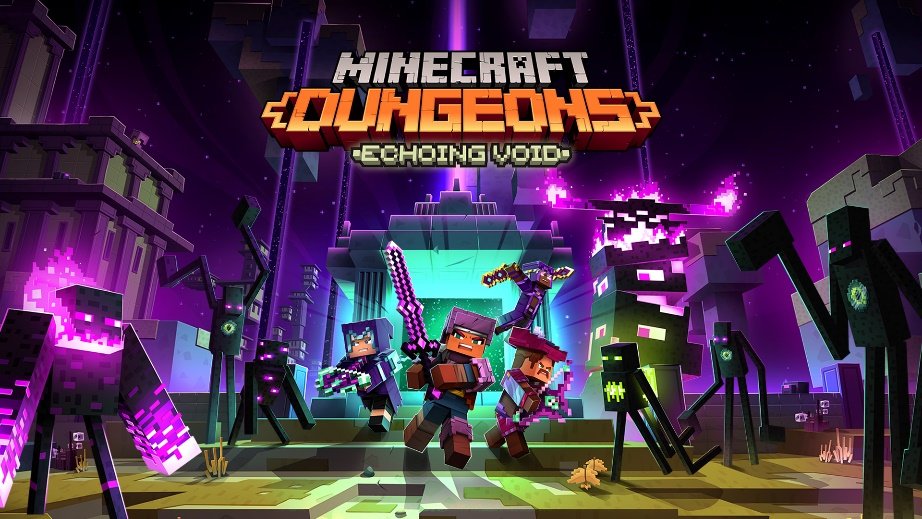 Microsoft and Mojang have announced that the next downloadable content pack (DLC) for their dungeon-crawling adventure game Minecraft Dungeons, Echoing Void, will launch July 28.

Echoing Void is a mix of free and paid content, including a new pet in the Friendermite and new consumables. A brand new boss, The Vengeful Heart of Ender, awaits all brave adventurers who enter the Echoing Void, as does a maze-like mission rife with puzzles called the Gauntlet of Gales.

If you missed Minecraft Dungeons when it launched in May 2020, check out our review right here. For more on all things Minecraft, here's our look at the recent Caves and Cliffs update to the core Minecraft game.