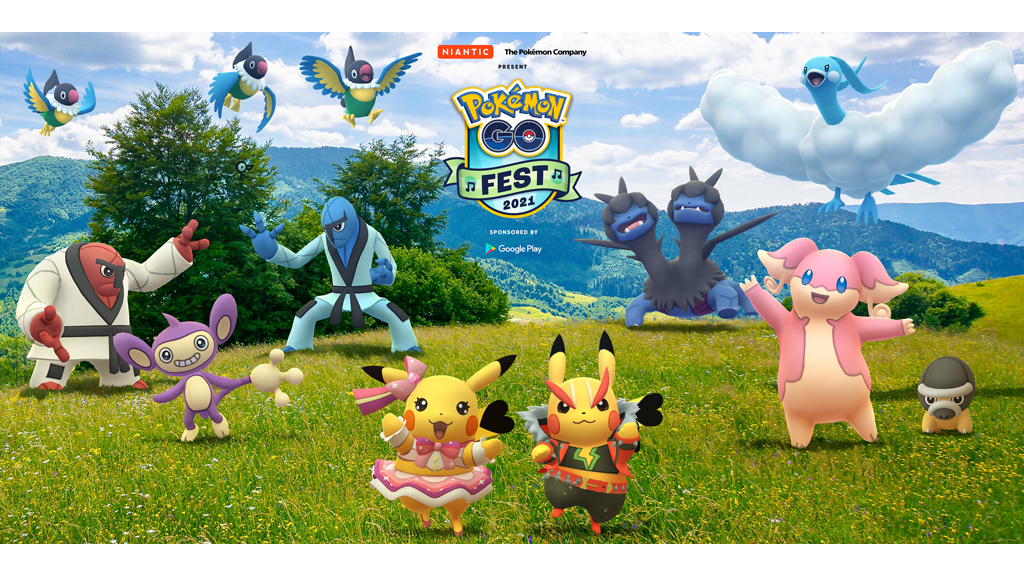 Niantic has announced Google Play as an official sponsor of the upcoming Pokemon Go Fest 2021, and Trainers playing on Android and Google phones will be able to take advantage of a few extra perks.

The first major perk is three free months of YouTube Premium, the ad-free YouTube experience. No redemption details were given on the official blog post, but it did promise an update on how to take part "next week."

Niantic has also announced a new partnership with popular YouTube group The Try Guys, offering "the ultimate Pokémon GO Fest 2021 training experience." This experience includes a choose-your-own-adventure style minigame in one of multiple topics, including "fitness, music, exploration, or all of the above."

Finally, all Trainers using Android phones will be able to receive a free Sponsored Gift on July 17, the first day of Pokemon Go Fest 2021. The extra gift will include 30 Ultra Balls, one Super Incubator, and one Incense.

Pokemon Go Fest 2021 takes place July 17-18 around the world. Check out our coverage on Niantic's plans for Go Fest 2021, as well as the Pokemon Go 5th anniversary event running now until July 15.