Animal Crossing Monopoly Is Real and It's Coming Soon 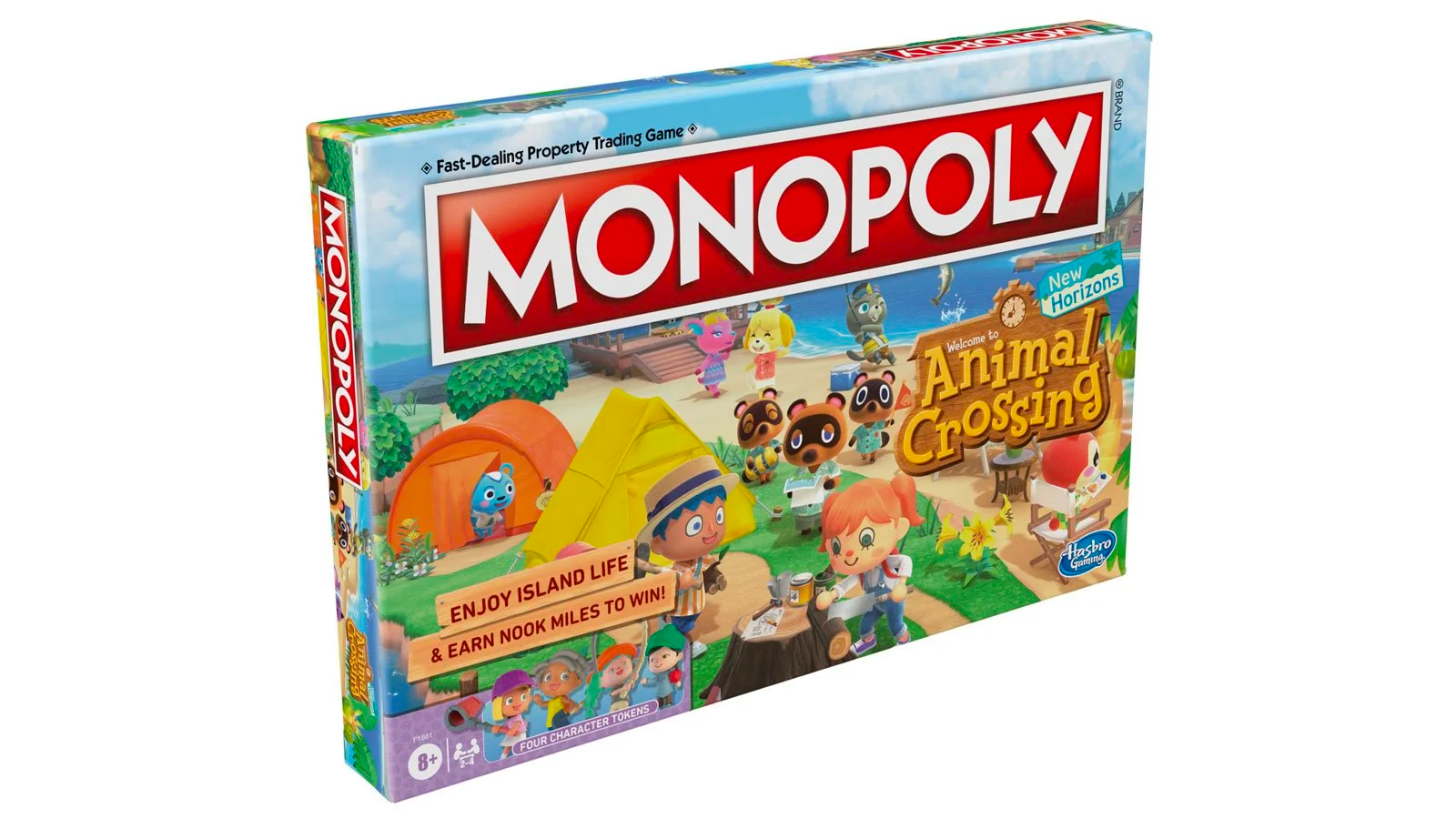 Once players have made their way around the board for the first time, they’ll pick a Skill Card that gives their character an ability that can be used for the rest of the game. As the game progresses, players can collect Bells (the currency in the Animal Crossing franchise), and they can visit Nook’s Cranny to spend those Bells on decorations. Each decoration is worth Nook Miles, so players will want to collect as many decorations and Nook Miles as they can to win the game.

Animal Crossing Monopoly will be released in August 2021 for $24.99. It’s now available to pre-order at Entertainment Earth.

Is your family excited to play Animal Crossing Monopoly? Let us know on Twitter at @superparenthq.