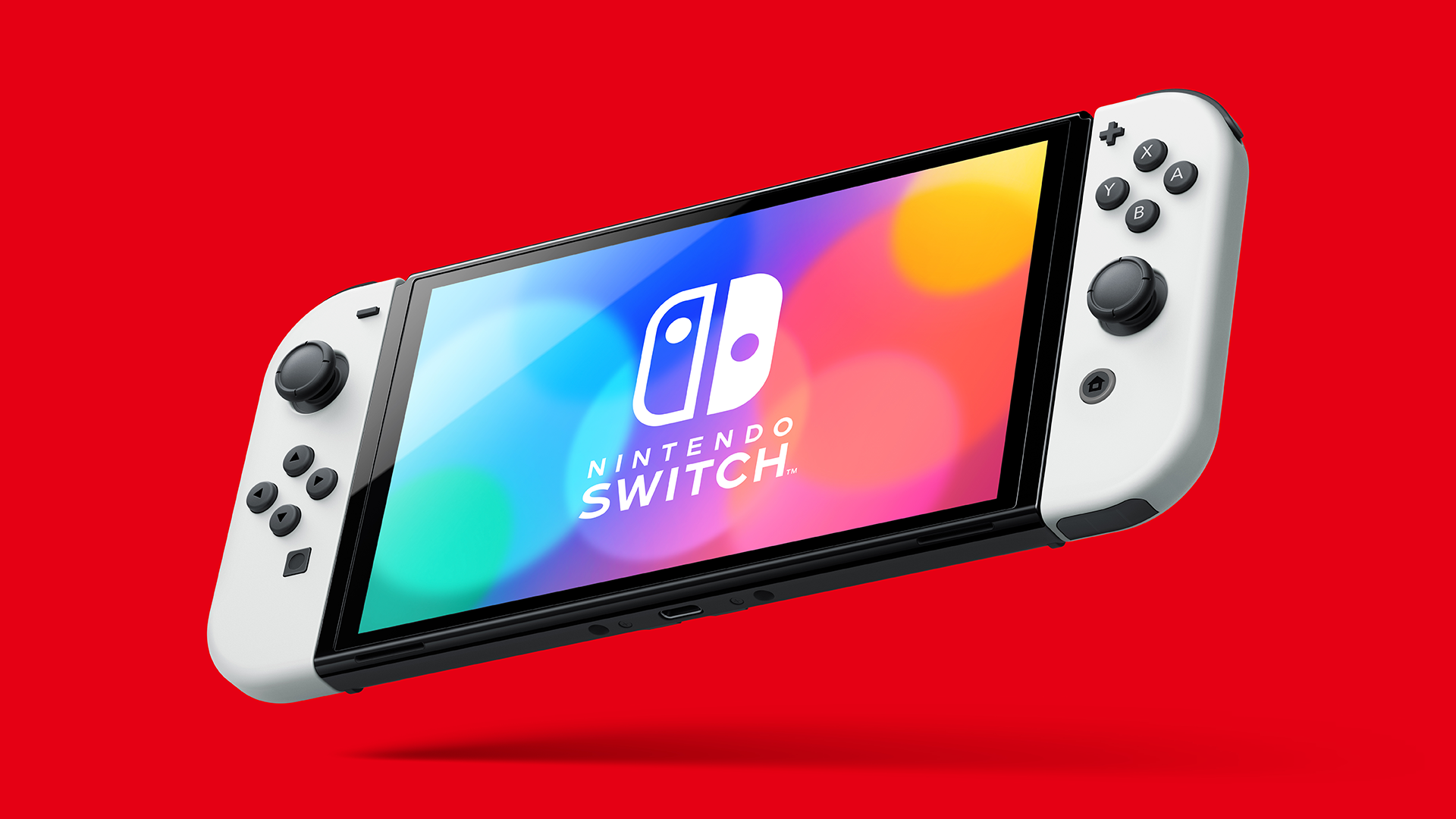 Nintendo revealed a new version of its Nintendo Switch system with an updated display, more internal storage, and more.

You can check out a chart comparing Nintendo’s three Switch models (the OLED Model, the regular Switch, and the Switch Lite) on Nintendo’s website.

What do you think about this new version of the Nintendo Switch? Let us know on Twitter at @superparenthq.