Pokemon Go Bidoof Day Event: Everything You Need to Know 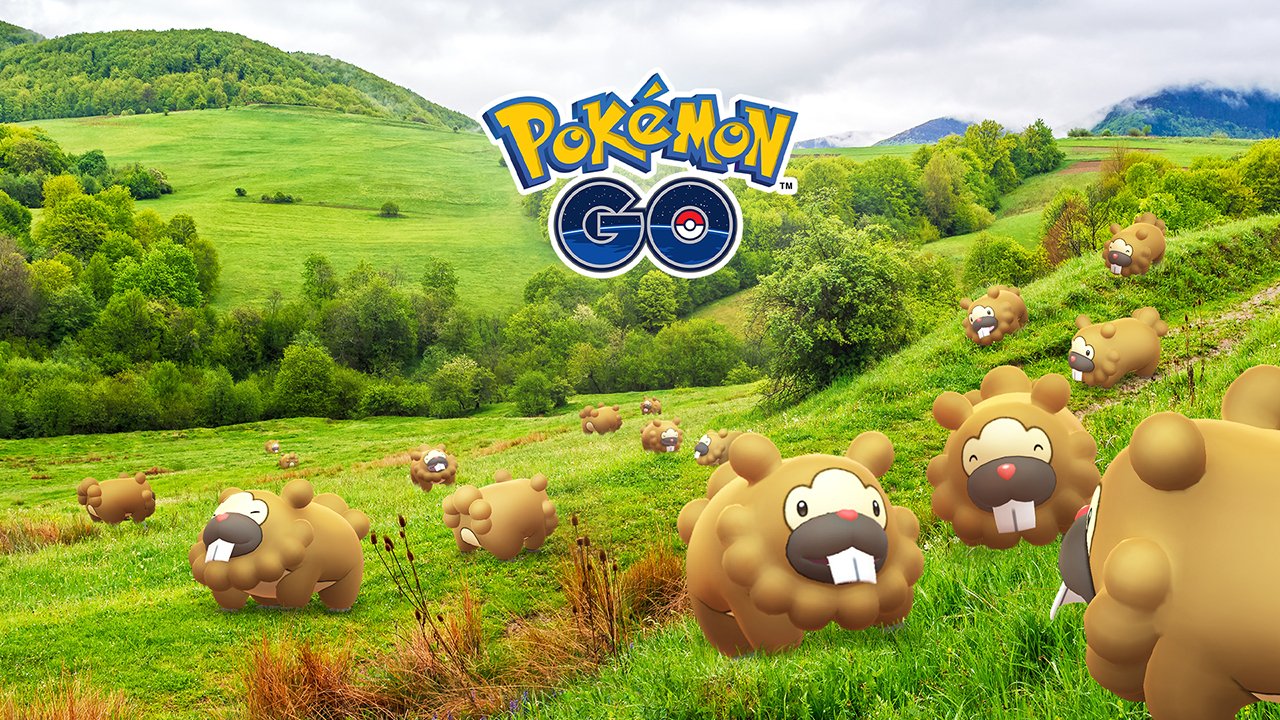 Trainers, a one-day event is coming to Pokemon Go to celebrate Bidoof Day!

Finally, players will be able to complete an event-themed Special Research storyline to receive a Bidoof Hat for their in-game avatar. This Special Research will be unique in that it will give players the chance to make choices that affect how the story and event plays out.

Are you excited about this Bidoof Day event that's coming to Pokemon Go? Let us know on Twitter at @superparenthq.