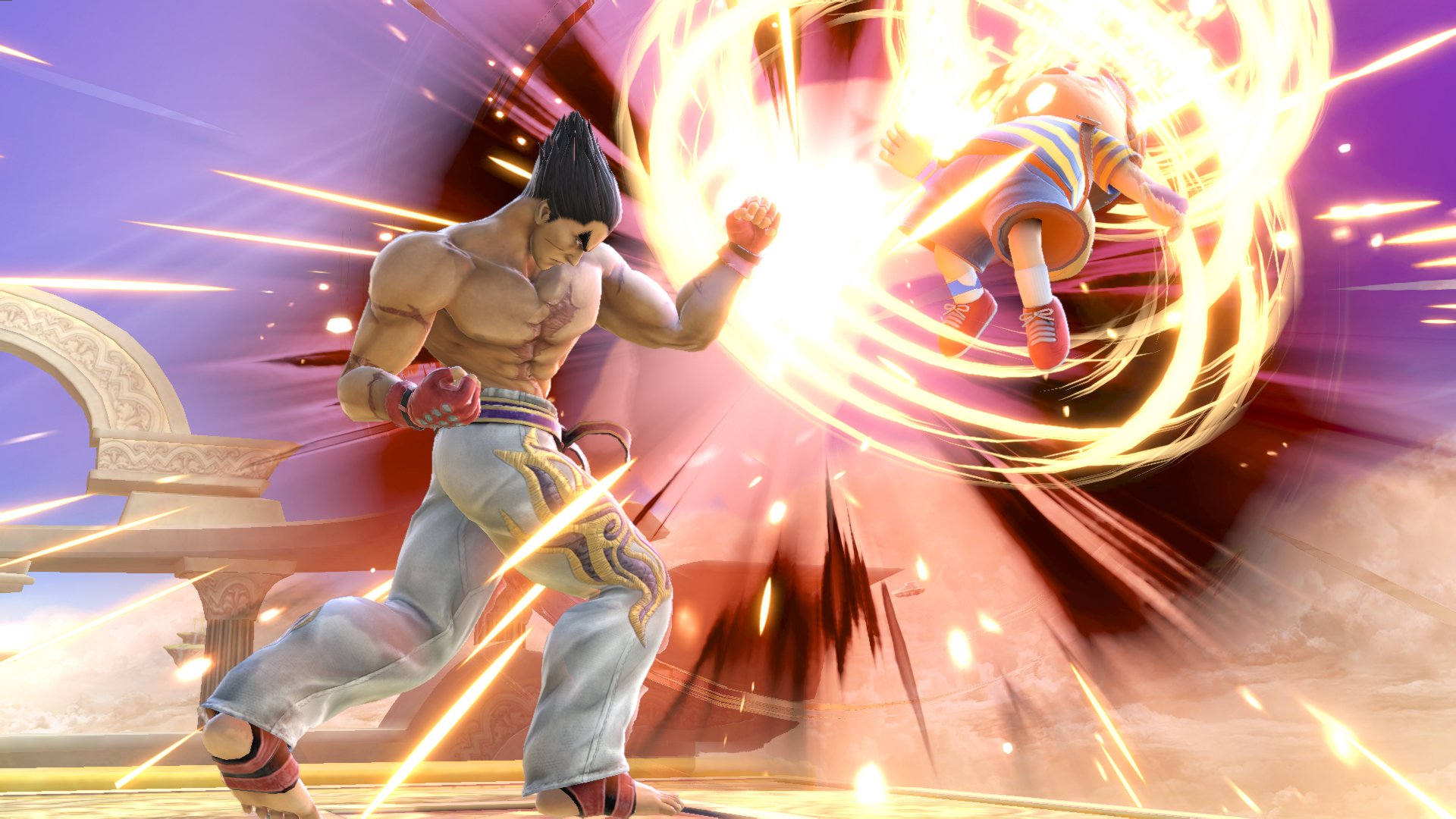 When this character was first announced, many details about the fighter and its downloadable content (DLC) pack were still under wraps. Now, however, Nintendo has revealed more details for fans.

The Kazuya Mishima DLC will be released for Super Smash Bros. Ultimate on Jun 29 for $5.99. The pack will include the new fighter, a new stage called Mishima Dojo, and 39 music tracks from the Tekken franchise.

While this DLC can be purchased on its own, it will also be included in the game’s Fighters Pass Vol. 2, which costs $29.99. This bundle includes DLC packs for six fighters: Min Min from Arms, Steve & Alex from Minecraft, Sephiroth from the Final Fantasy franchise, Pyra/Myrtha from Xenoblade Chronicles 2, Kazuya Mishima, and one final fighter that has yet to be revealed.