Pokemon Go Element Cup: Everything You Need to Know 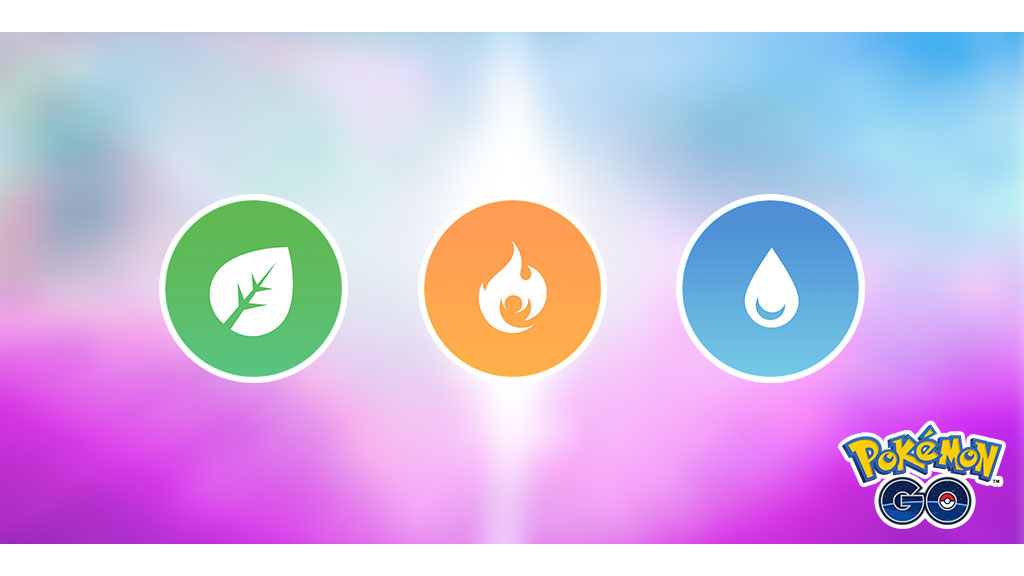 Trainers, the Element Cup is about to begin in the Pokemon Go Battle League!

The Element Cup has some unique restrictions that limit the kinds of Pokemon that can be used in battles.

Finally, there’s a CP limit of 500 for the Element Cup, meaning only Pokemon with a CP of 500 or lower can participate.

To learn more about Season 8 of the Go Battle League, check out Pokemon Go's website.

Are you looking forward to battling in the Element Cup? Let us know on Twitter at @superparenthq.