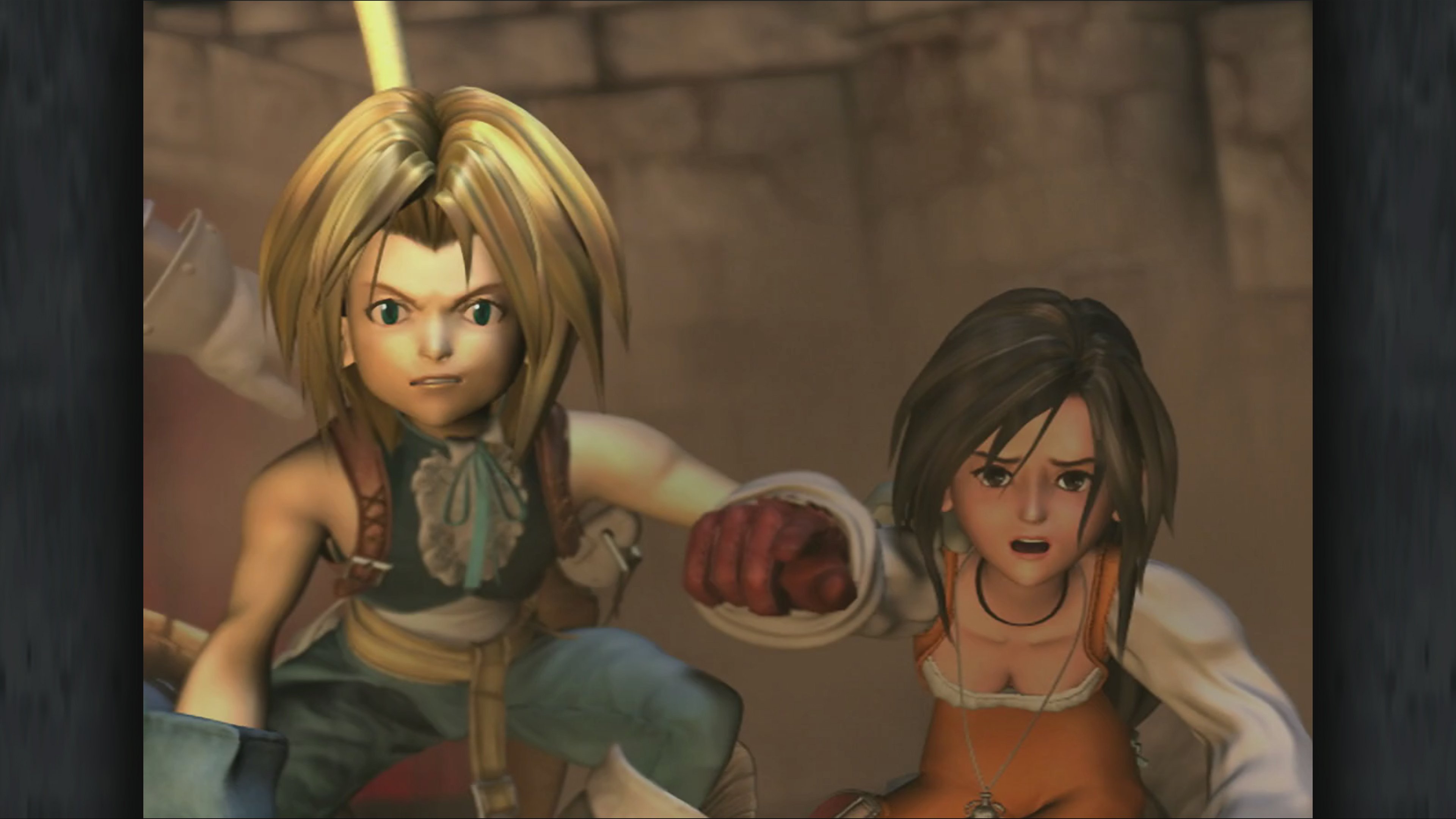 As reported by Polygon, Final Fantasy IX, a popular role-playing video game released in 2000, will be adapted into a children’s animated series by Cyber Group Studios, a production company associated with brands like Gigantosaurus and Sadie Sparks, among many others.

In a post on its website, Cyber Group Studios said the Final Fantasy IX animated series will be targeted at “8-13-year-old kids and family audiences with respect to co-viewing.” Square Enix, the company behind the original video game, will supervise the project.

Cyber Group Studios didn’t announce when fans can expect the series to launch.

Final Fantasy IX was released on the original PlayStation in 2000. Square Enix’s website offers a quick synopsis of the game’s story:

“Zidane and the Tantalus Theater Troupe have kidnapped Princess Garnet, the heir of Alexandria. To their surprise, however, the princess herself yearned to escape the castle.

“Through a series of unusual circumstances, she and her personal guard, Steiner, fall in with Zidane and set out on an incredible journey. Meeting unforgettable characters like Vivi and Quina along the way, they learn about themselves, the secrets of the Crystal, and a malevolent force that threatens to destroy their world.”

While Final Fantasy IX was originally released on PlayStation, it’s also been brought to modern consoles, and is now available on Switch, PlayStation 4, Xbox One, PC, and mobile devices. The game is rated T for Teen by the ESRB.

Is your family excited to watch this new animated series? Let us know on Twitter at @superparenthq.