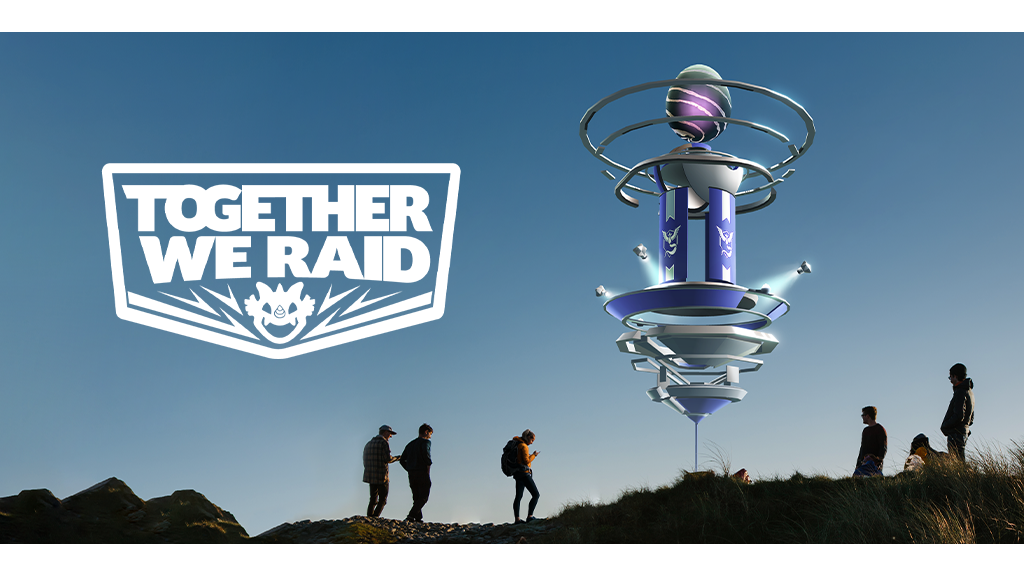 To celebrate the fourth anniversary of the release of the Raid feature in Pokemon Go, the game’s developer, Niantic,  announced a series of changes that are coming to Raids later this year.

To start, players will be able to earn Trainer Achievements by completing specific actions during Raid battles. As players complete these actions, they’ll have the chance to be featured at the end of the Raid as a way to highlight their performance.

In a news post, Niantic shared some of the actions that can reward players with a Trainer Achievement:

In addition to Trainer Achievements, Niantic said a series of “[a]rt and UX updates are also coming to raids,” along with some “quality-of-life updates.” While Niantic didn’t provide many details about these changes, it did say the Raid battle stadium will be given a new look, along with other visual changes to the Raid feature.

Keep checking back with SuperParent, as we’ll bring you more details about these Raid changes as they’re revealed.

Are you excited about these Raid changes that are coming to Pokemon Go? Let us know on Twitter at @superparenthq.