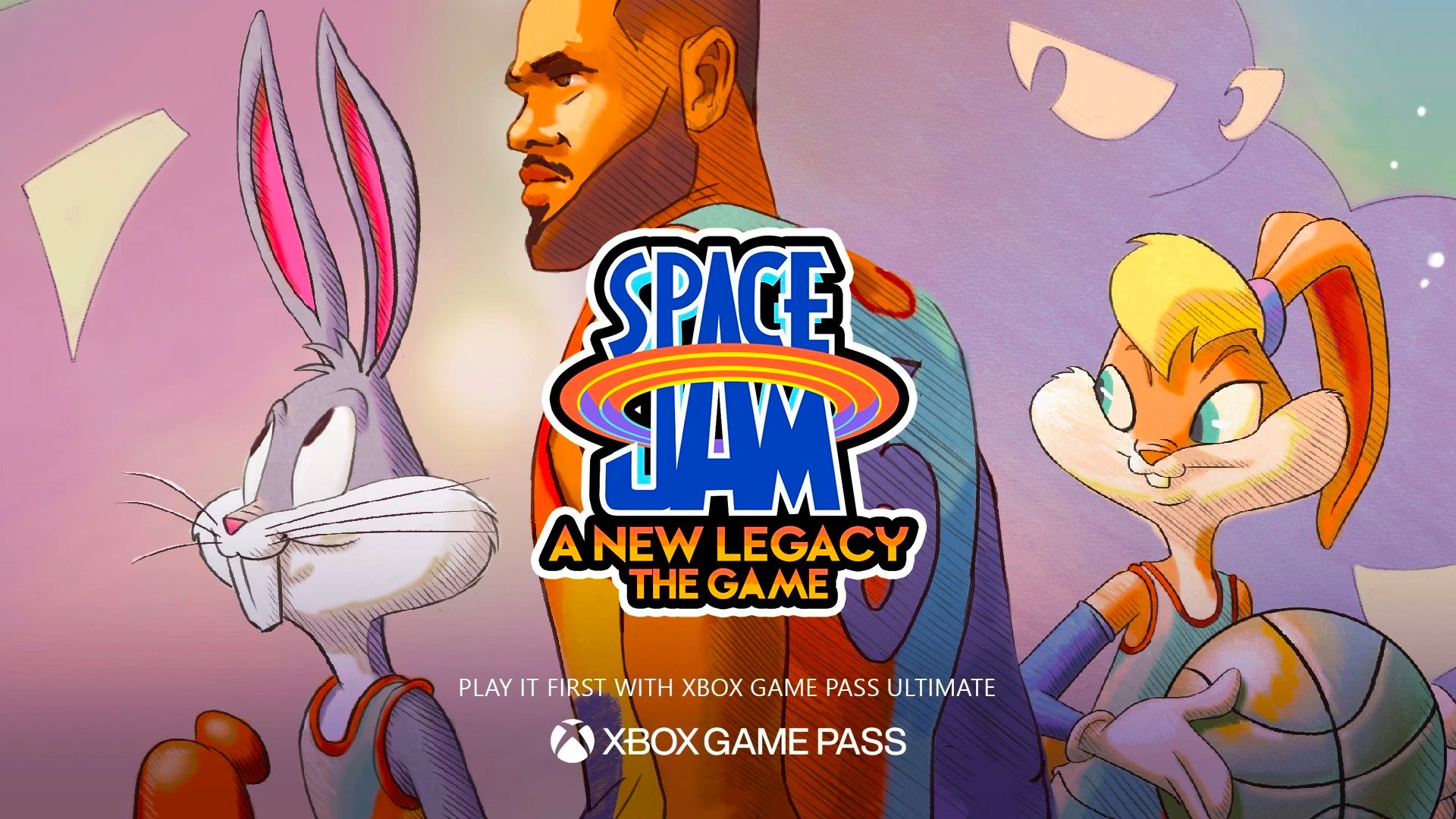 In December 2020, Xbox launched a game design competition asking fans to submit their ideas for new video games inspired by the upcoming film Space Jam: A New Legacy, which hits theaters and HBO Max on July 16.

The promotion would see the winning idea turned into a playable game that would be released on Xbox Game Pass, Xbox’s game subscription service that gives subscribers unlimited access to a curated selection of games for a flat monthly price.

Following the submission period, Xbox decided to combine two of the entry ideas into a single game called Space Jam: A New Legacy - The Game.

The arcade-style game will challenge players to help Bugs Bunny, Lola Bunny, and basketball player LeBron James (who stars in the film) escape the Warner Bros. server after they’re trapped by a “rogue artificial intelligence named AI G. Rhythm.” Players will need to fight off the Goon Squad, collect pieces of a special “Legacy Code,” and more in order to escape.

The gameplay here is inspired by “beat ‘em up” titles from the 1990s. Players will be able to attack baddies using different moves, Space Jam cards, and even a basketball. You can check out a preview of this gameplay in the video above.

Keep checking back with SuperParent, as we’ll bring you more details about Space Jam: A New Legacy - The Game as we get closer to launch.