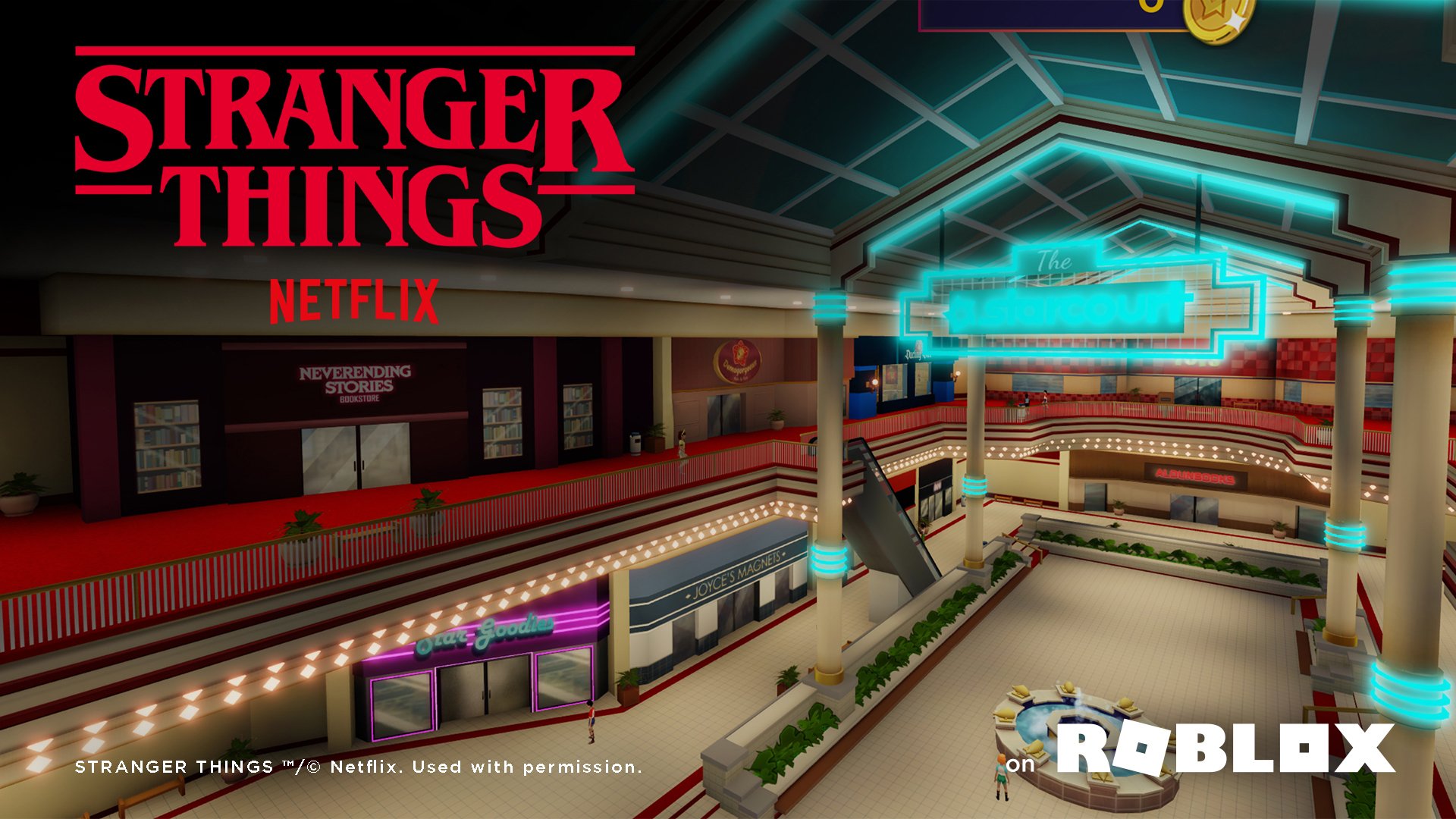 Released by Netflix, the Stranger Things: Starcourt Mall world allows fans to complete quests in order to earn items for their avatar that are inspired by the Stranger Things television show. This includes Scoops Ahoy and Demogorgon costume bundles, as well as Dustin’s Hat and Eleven’s Headgear. While these items can be earned for free, additional avatar items are also available to purchase.

The Stranger Things world also offers four mini-games for players to try. In a press release, Roblox shared a few details about these games: