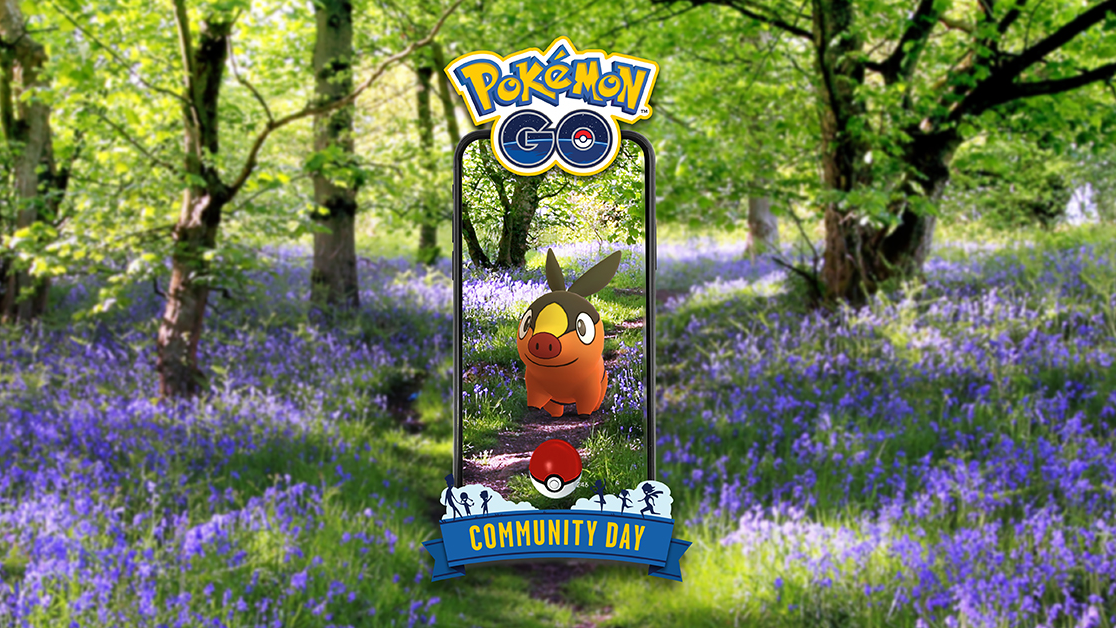 Trainers, the next Pokemon Go Community Day event will take place on July 3 from 11 a.m. to 5 p.m. local time.

During this event, Tepig will appear more frequently than normal in the wild, and you’ll have the chance to encounter Shiny Tepig! Plus, you’ll earn three times the normal amount of Stardust when catching Pokemon, and Incense and Lure Modules will remain active for three hours if they’re activated during this event window. You’ll also be able to earn a few extra encounters with Tepig by taking snapshots of Pokemon during Community Day.

Tepig is a Fire-type Pokemon from the fifth generation of the Pokemon universe. In Pokemon Go, you can evolve Tepig into Pignite using 25 Tepig Candy, and then evolve Pignite into Emboar using 100 Tepig Candy.

Each time you evolve Pignite into Emboar during this event (or during the two hours immediately following it), Emboar will learn the move Blast Burn.

There will be two optional ways to spend real money during this Community Day event. First, players will have the option to spend 1,280 PokeCoins on a Community Day Box containing 50 Ultra Balls, five Incense, five Star Pieces, and an Elite Charged TM.

Players will also have the option to spend $1 on a ticket that will give them access to a Special Research storyline on Community Day called “Roasted Berries.” Tickets for this Special Research aren’t available just yet, but we’ll make sure to let you know when you can buy one, if you’re interested.

As a reminder, players aren’t required to spend real money to participate in Pokemon Go’s Community Day events. These premium items are there for players who are ok with spending money to access more content.

Are you excited about July’s Pokemon Go Community Day event? Let us know on Twitter at @superparenthq.