The Hyrule Warriors: Age of Calamity Pulse of the Ancients DLC Is Out Now 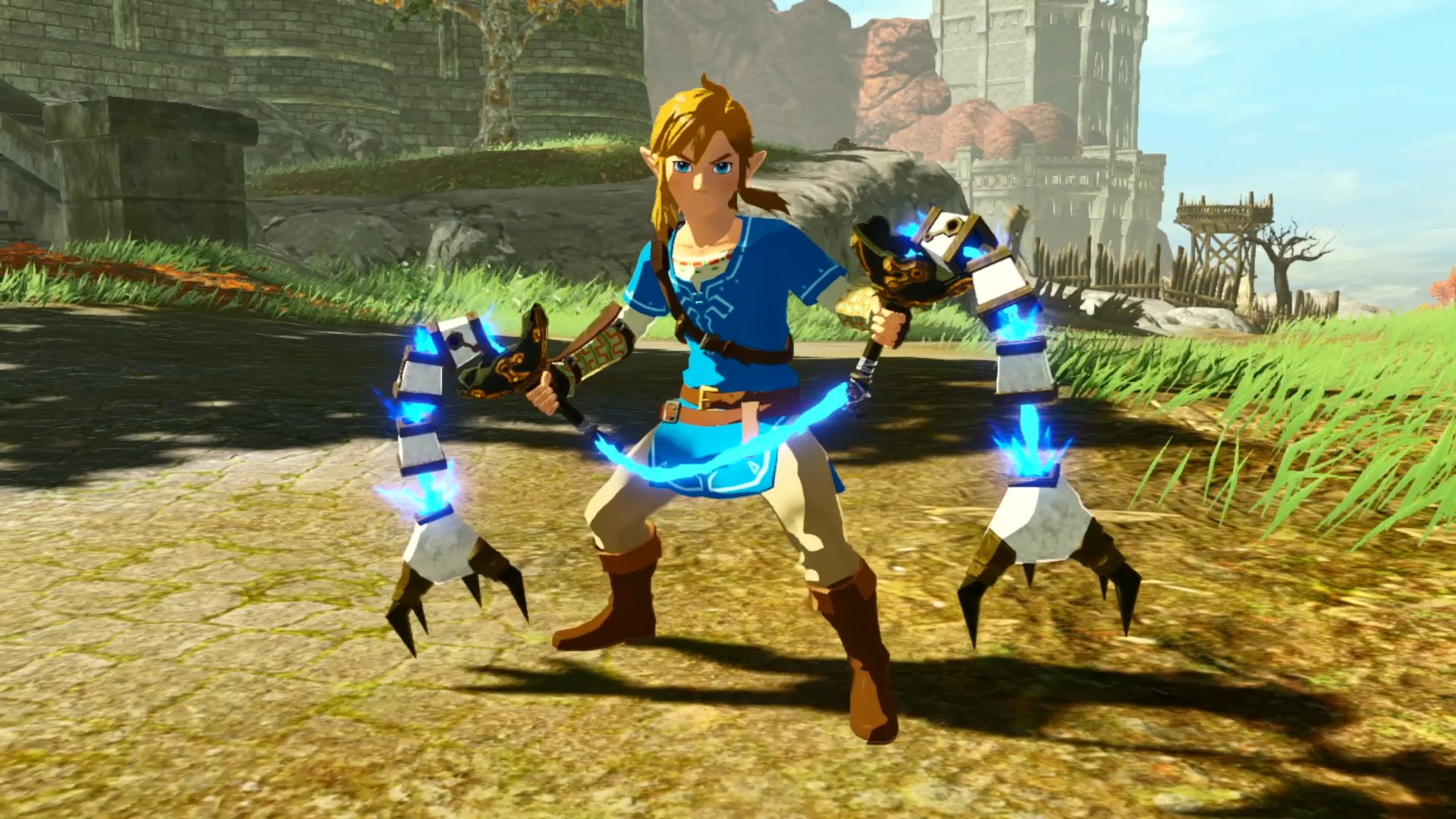 Earlier this year, Nintendo announced an Expansion Pass would be released for Hyrule Warriors: Age of Calamity, which will bring additional characters and content to the T-rated hack-and-slash game.

The Pulse of the Ancients DLC includes a new playable character (the Battle-Tested Guardian), and also adds two new weapon types to the game: the Flail for Link and the Master Cycle for Zelda.

This DLC also adds a new location to the game called the Royal Ancient Tech Lab, where players can complete challenges to unlock new weapons and more. Plus, players can test their skills on a new “Apocalyptic” difficulty level, as well as take on new enemies, like a Moblin that throws bombs and a Giant Chuchu.

The Hyrule Warriors: Age of Calamity expansion pass is now available for $19.99. You’ll need to own Hyrule Warriors: Age of Calamity to access the Expansion Pass content. When players purchase the Expansion Pass, they’ll immediately unlock the Pulse of the Ancients content, and they’ll also receive the Guardian of Remembrance content at no additional cost when it’s released later this year.

The Guardian of Remembrance DLC will add new characters, character vignettes, stages, and more to the game. Head over to the game’s website to learn more.

Hyrule Warriors: Age of Calamity is available now on Switch for $59.99. The game is rated T for Teen by the ESRB. Age of Calamity is set 100 years before The Legend of Zelda: Breath of the Wild, and it allows players to experience the event known as the "Great Calamity."