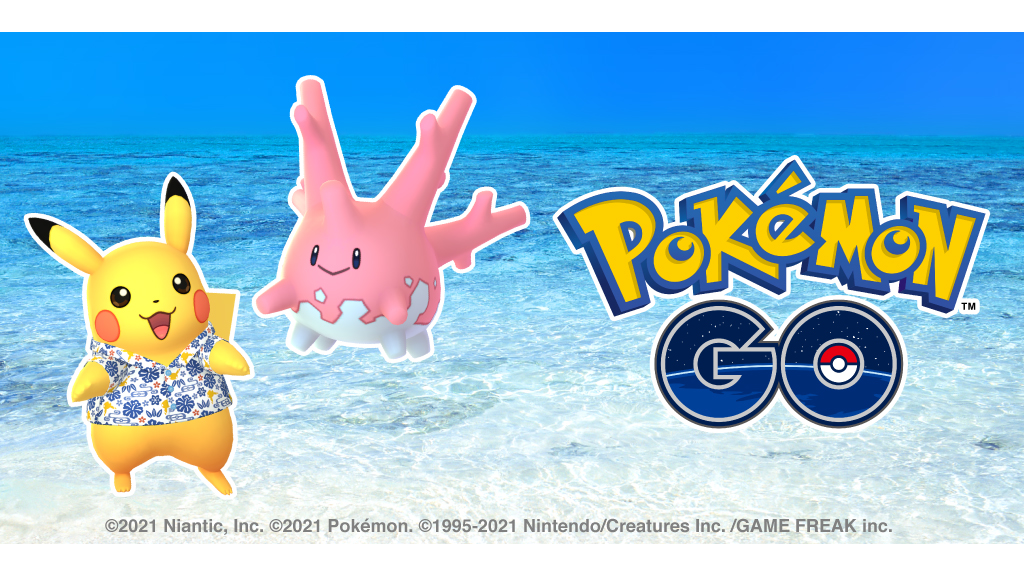 To celebrate The Pokemon Company’s new “Pokemon Air Adventures” initiative, Pokemon Go will be updated with two special pocket monsters that will only be available to encounter in certain areas around the world.

To start, Pikachu wearing a “Okinawan kariyushi shirt” will begin appearing in Okinawa, Japan on July 22. In a news post, Niantic, the developer of Pokemon Go, said this Pikachu will appear “for over a year,” giving locals and travelers quite some time to capture this Pokemon whenever they’re in the area.

Niantic said it has plans to release additional costumed Pokemon in specific areas in the future.

Keep checking back with SuperParent, as we’ll bring you details about Pokemon Go’s future events and updates as they’re revealed.