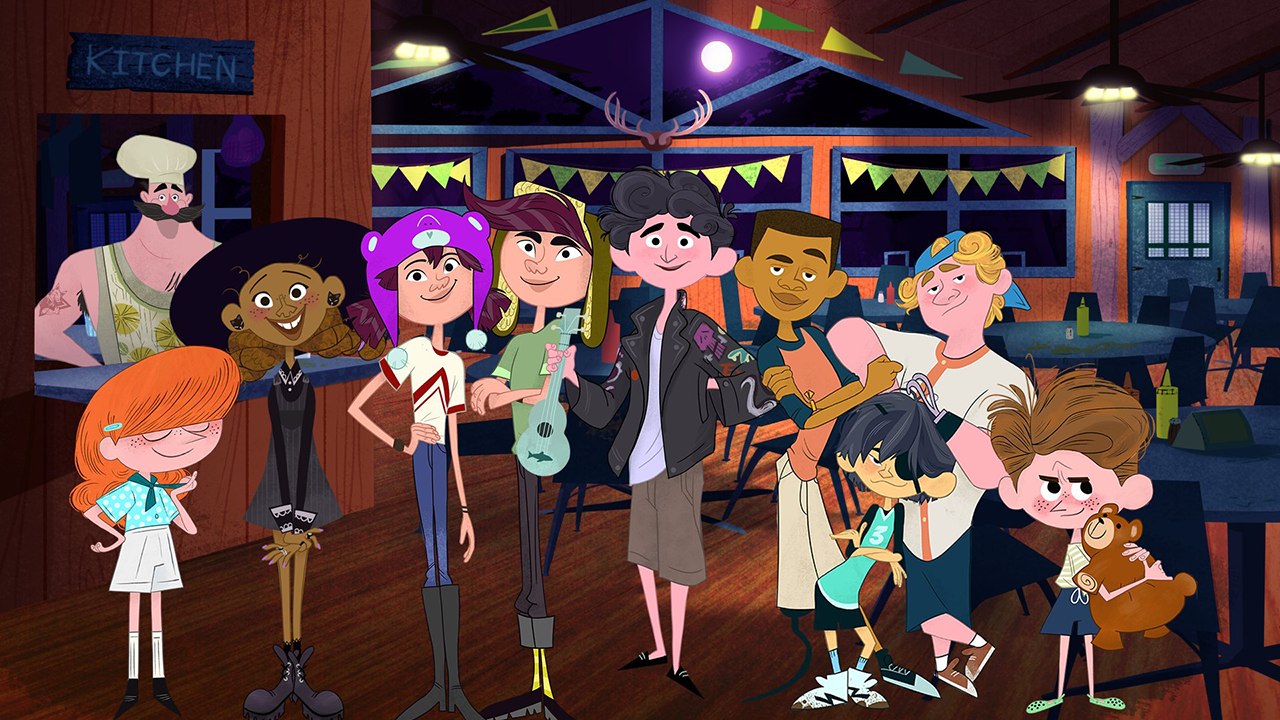 Camp W is an adventure game that follows a young witch on their first summer away from home at camp. The camp is for humans, so players will need to hide their magical abilities from the other kids.

In Camp W, players can make friends with the other campers and learn each character’s story. Players can make choices as they play -- like which camp activities they want to participate in, and which questions they want to ask -- which impact the way the story unfolds. Overall, the game lets players cast 12 different spells, earn 18 badges, and unlock more than 60 memories, but users will need to play the game more than once to see everything Camp W has to offer.

Camp W is available to download for $12.99 on PC and Mac. The game contains lots of text to read, so younger players may need help following along with the story. Check out the first 15 minutes of Camp W in our SuperParent First Look below to see how this game plays.