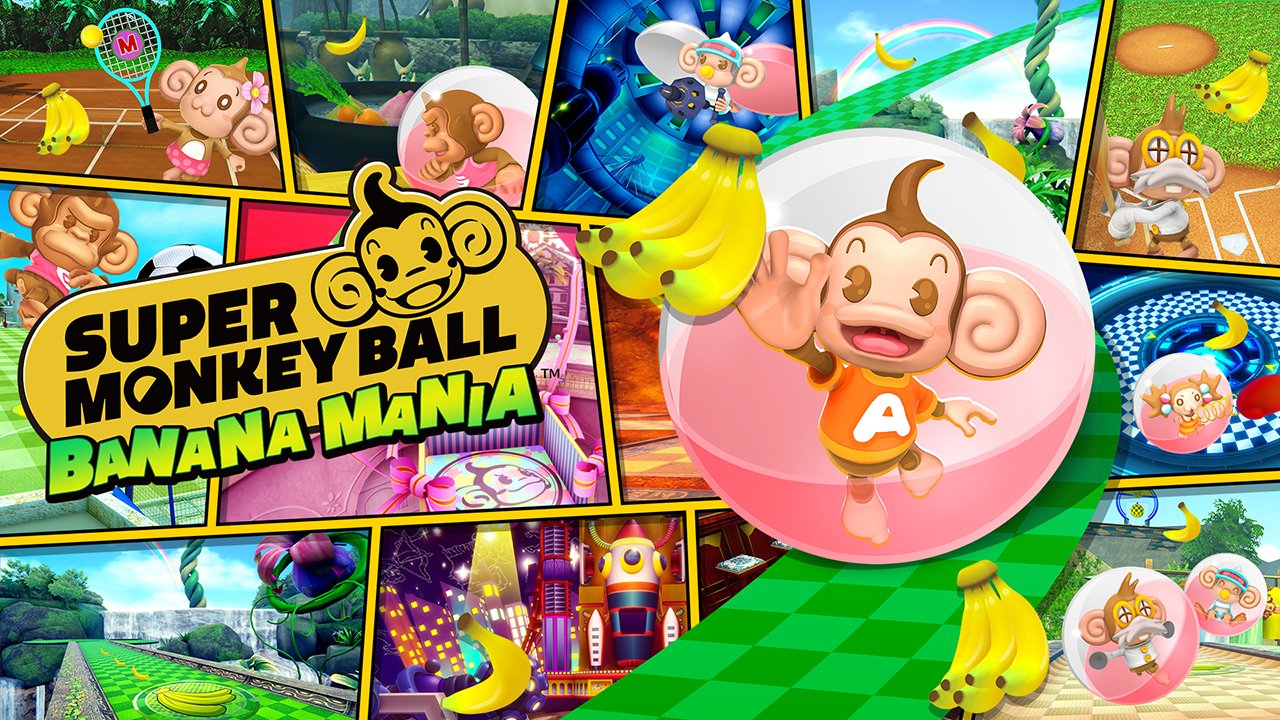 In general, the Super Monkey Ball video games challenge players to guide a monkey, who is in a ball, through courses by bouncing, tilting, and rolling in order to avoid obstacles and stay on the path until they can eventually reach the end point somewhere in the stage.

Super Monkey Ball Banana Mania will be released on Switch on October 5. The game is rated E10+ for Everyone 10+ by the ESRB.

Keep checking back with SuperParent, as we’ll bring you more details about Super Monkey Ball Banana Mania as they’re revealed.

Has your family ever played a game in the Super Monkey Ball series? Let us know on Twitter at @superparenthq.