Game & Watch: The Legend of Zelda Features Four Games in One Small Handheld 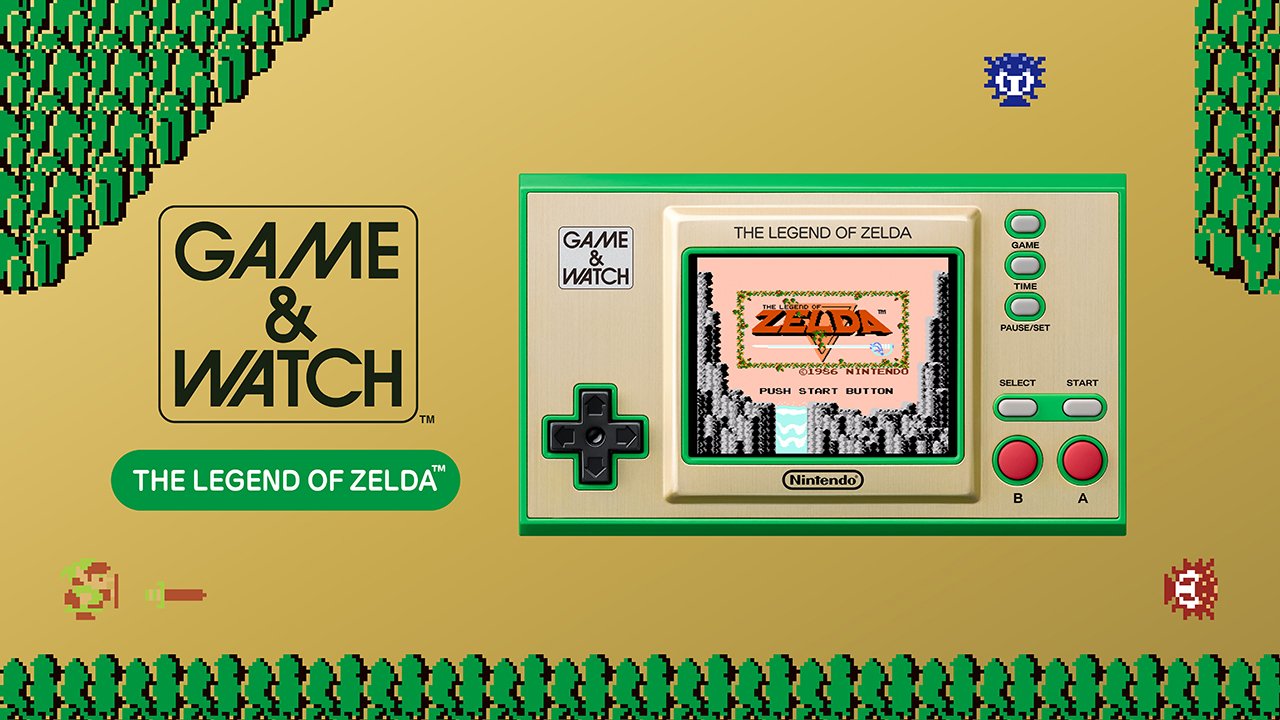 In the 1980s, Nintendo released a series of “Game & Watch” handheld devices that each featured a simple game and a clock.

Now, Nintendo has revealed another modern Game & Watch system, with this one being inspired by The Legend of Zelda franchise.

Game & Watch: The Legend of Zelda will be released on November 12 for $49.99. The system’s games have been rated E for Everyone by the ESRB.