WarioWare: Get It Together Will Let You Play Wacky Micro-Games With a Friend on Switch 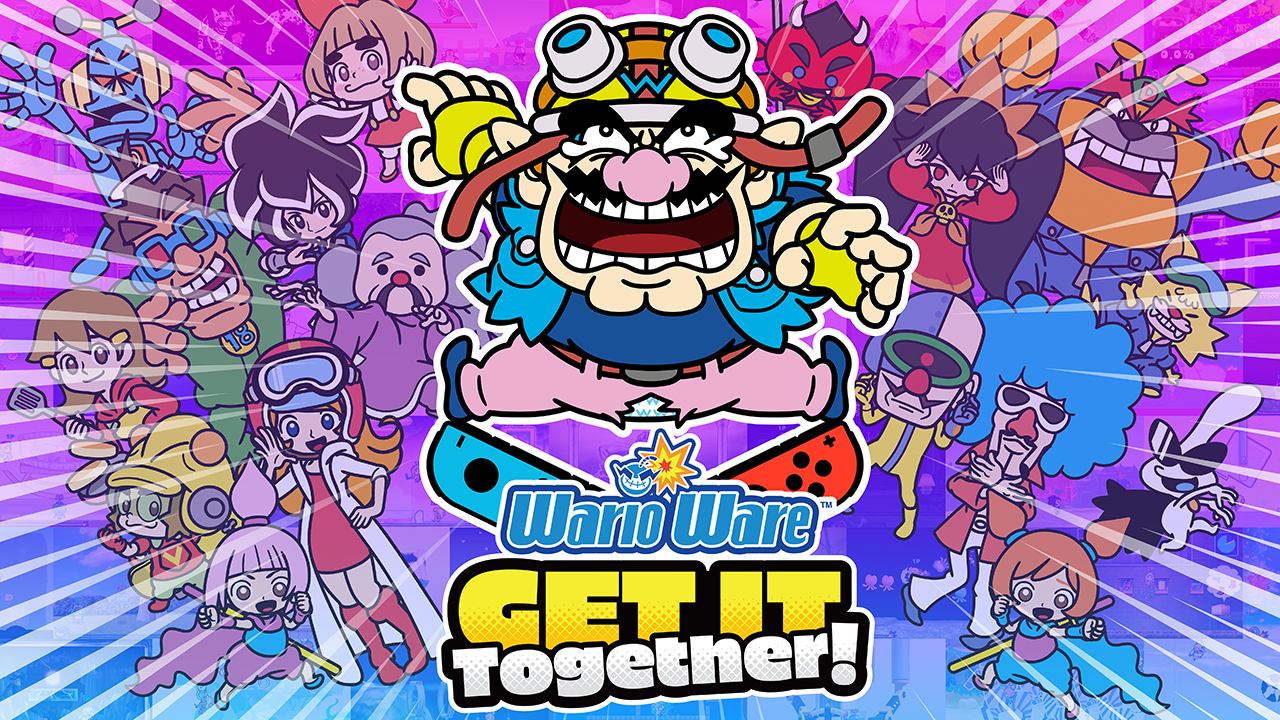 In a recent video presentation, Nintendo showed off WarioWare: Get It Together, the latest installment in the popular WarioWare franchise, which allows players to play a variety of “micro-games.”

These “micro-games” are shorter, simpler, and much faster than the traditional “mini-games” you may find in a party game like Mario Party Superstars. Each game will ask players to complete a simple, and sometimes wacky task. In the game’s announcement trailer (embedded above), we can see games that will ask players to peel a face mask off of a person’s face, or pull the cork from a bathtub drain to let the water out, as a couple of examples.

WarioWare: Get It Together will allow players to control Wario, as well as some of his friends, with each playable character having a different ability. Plus, Get It Together will allow two players to team up and complete micro-games together. Specifically, two people can either work together on the same Switch using two Joy-Con, or play wirelessly in the same room by using two Switches and two copies of the game.

WariorWare: Get It Together will be released on Switch on September 10 for $49.99. The game is rated E10+ for Everyone 10+ by the ESRB. You can pre-order the digital version of the game now on the Nintendo eShop.

Has your family ever tried a WarioWare game? What do you think about this new game in the series? Let us know on Twitter at @superparenthq.