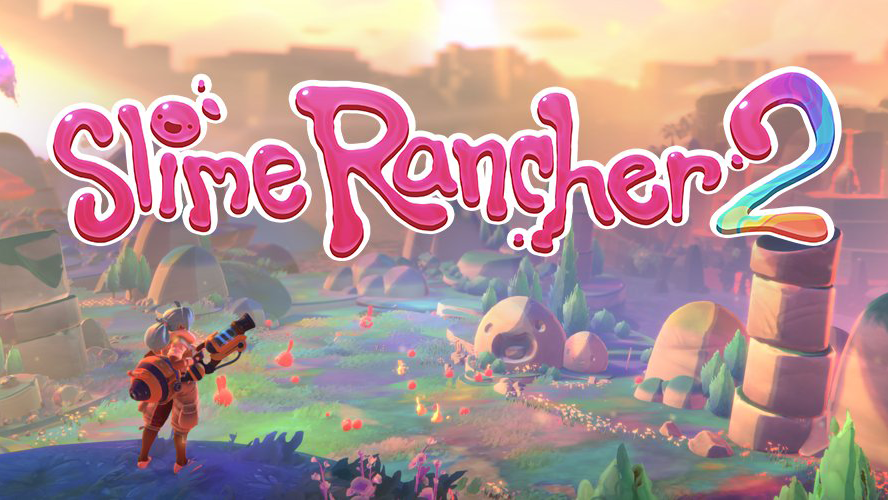 Indie developer Monomi Park announced Slime Rancher 2, the sequel to the original Slime Rancher video game that was released in 2016.

Slime Rancher 2 will allow players to travel to Rainbow Island, where they can explore new environments, capture new varieties of slimes, and more.

If your family hasn’t played the original Slime Rancher, the game allows players to travel to the “Far, Far Range,” where they can build and manage a farm and ranch where they take care of slimes. Players can place different kinds of slimes into different holding areas, create farmland to grow food for the slimes, breed slimes into hybrid varieties, and more. Players can collect slimes (and other items) using a handy vacuum, and then spit them back out wherever they want them to be.

Slime Rancher 2 will feature new (and familiar) varieties of slimes for players to collect. For instance, in the game’s announcement trailer (embedded above), we can see new slimes that look like rabbits, bats, butterflies, and anglerfish (although these “anglerfish” slimes are much cuter than the real thing). We can also see some of the pink slimes and phosphor slimes that were in the first game (and it’s likely we missed a few, since things went by so fast).

Slime Rancher 2 will be released on Xbox Series X/S and PC in 2022. The game will also be included on Xbox Game Pass, Xbox’s game subscription service that gives subscribers unlimited access to a catalog of games for a single monthly price.

While Slime Rancher 2 has yet to be rated by the ESRB, the original Slime Rancher was rated E10+ for Everyone 10+, so we expect this sequel will be as well.

Keep checking back with SuperParent, as we’ll bring you more details about Slime Rancher 2 as they’re revealed.

Is your family looking forward to playing Slime Rancher 2? Let us know on Twitter at @superparenthq.