Mario + Rabbids Sparks of Hope Is Coming to Switch Next Year 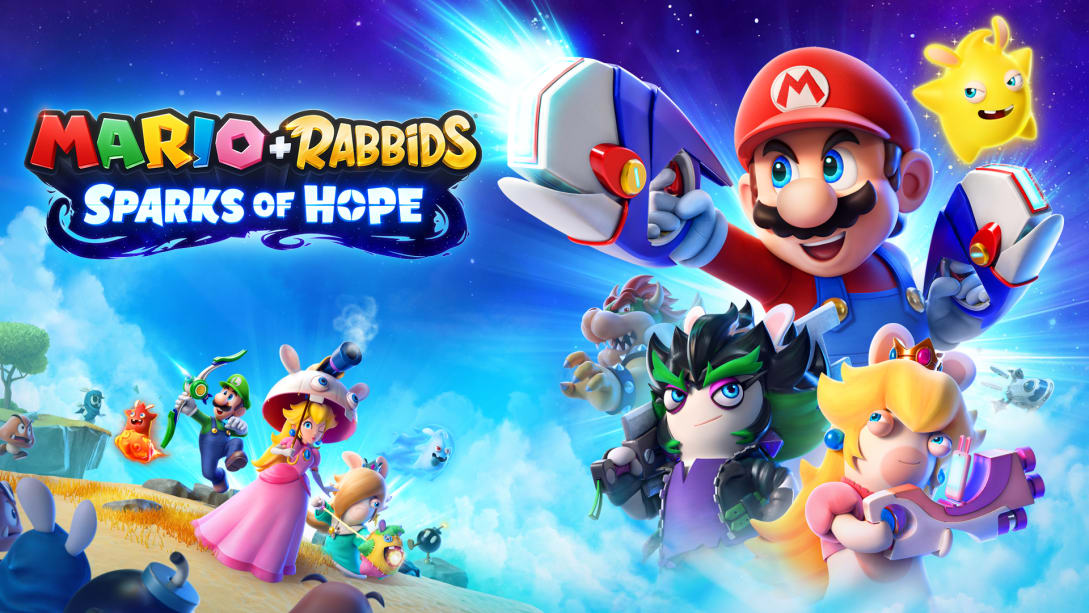 In 2017, Ubisoft released Mario + Rabbids Kingdom Battle on Switch. The game combined Ubisoft’s wacky “Rabbids” characters with Mario, Luigi, and others from the Super Mario universe to create a kid-friendly turn-based strategy game that was lots of fun.

In Mario + Rabbids Sparks of Hope, players will need to help Mario and the Rabbids (who are dressed as characters like Princess Peach and Luigi) defeat enemies across multiple planets. Along the way, they'll rescue "Sparks," who will give them new powers. You can check out a quick gameplay preview in the video above.

Keep checking back with SuperParent, as we’ll bring you more details about Mario + Rabbids Sparks of Hope as they’re revealed.