Pokemon Go Is Getting a Parent Portal for Managing Kids' Accounts 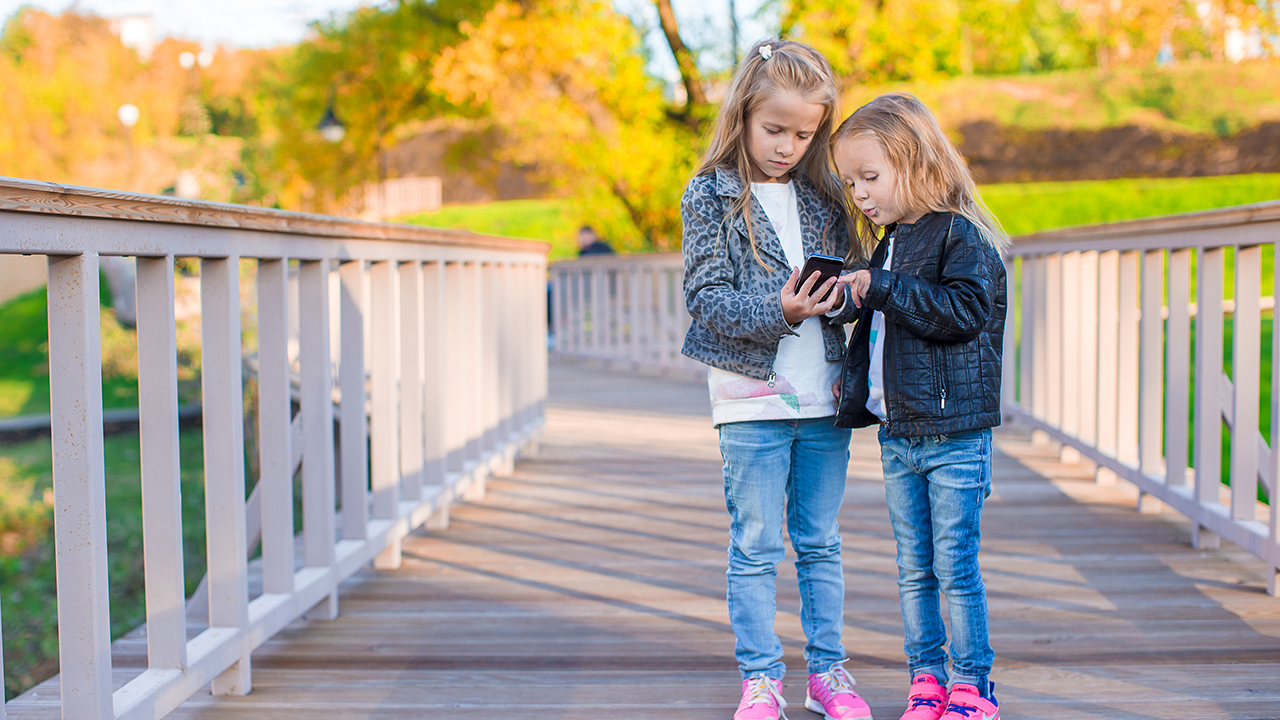 Niantic, the developer of Pokemon Go, revealed its new Niantic Kids Parent Portal, which will allow parents to control their kids’ experience in all of the developer’s games.

Niantic didn’t provide details about what these in-game permissions will actually be for Pokemon Go players, but we can make an educated guess. As Comicbook.com reported, players under 13 aren’t able to see sponsored PokeStops and Gyms in Pokemon Go, and they also aren’t allowed to use the game’s friends and trading features. With the launch of Niantic Kids, it’s likely parents will be able to grant permission for little ones to access these features.

In a blog post, Niantic said, “The Niantic Kids Parent Portal is built specifically to ensure digital privacy for children following COPPA, GDPR-K and guidelines in many countries around the world.”

The Niantic Kids platform is being powered by SuperAwesome, a technology company that specializes in making digital experiences safe for children under 13. SuperAwesome may sound familiar -- the company also partnered with Tankee, a family-friendly video app, to make sure kids only see age-appropriate advertisements.

If your kids will be trying Pokemon Go for the first time thanks to these new parental controls, check out our Pokemon Go gameplay, evolution, trading, and research guides to get up to speed with everything the game has to offer.