Pokemon Go June 2021 Raid Weekend: Everything You Need to Know 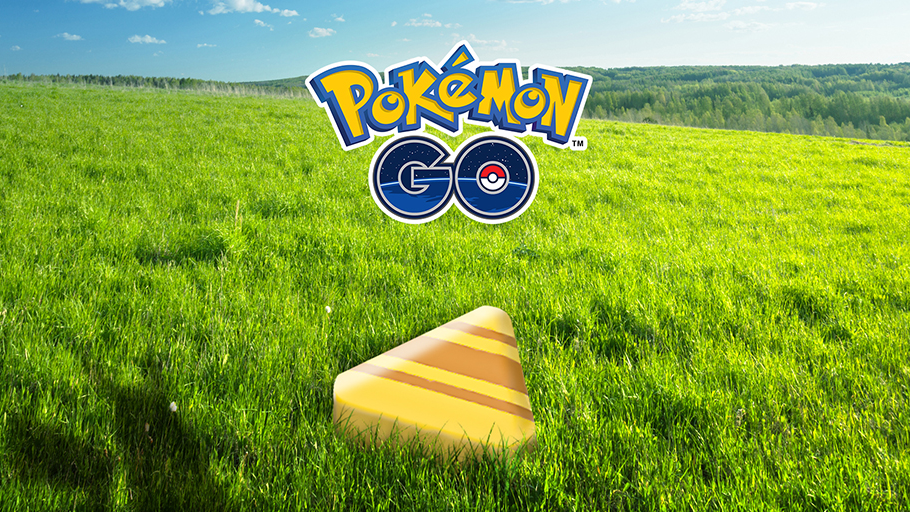 Trainers, a Special Raid Weekend event is coming soon to Pokemon Go, which will give players the chance to stock up on lots of helpful Pokemon Candy.

During this event, Raids will appear at Pokemon gyms more frequently than normal, and this includes Tier-5 Raids and Mega Raids (Regirock, Regice, and Registeel are the Legendary Pokemon appearing in Raids as of this writing). Players will also earn twice the normal number of Pokemon Candy for catching Pokemon.

Finally, trainers who have reached at least Level 40 in Pokemon Go will have three times the normal chance of receiving Candy XL when catching Pokemon during this event.

Are you excited about this Special Raid Weekend event coming to Pokemon Go? Let us know on Twitter at @superparenthq.