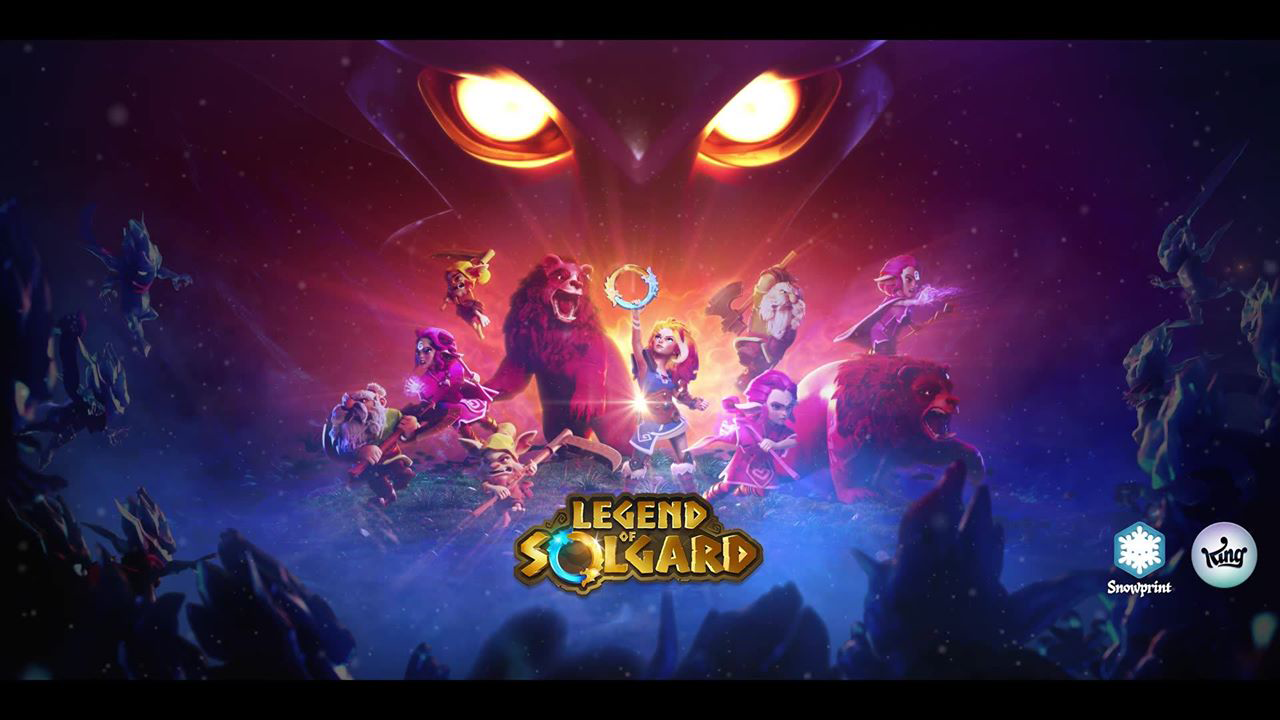 Legend of Solgard is an iOS and Android game from King, the creator of Candy Crush Saga. It combines elements from role-playing games with a “matching” mechanic that asks players to create matches with their units in order to attack and defend during each turn-based battle.

Players can collect new creatures for their team over time, as well as upgrade their existing units to make them stronger. Users can also spend premium currency (which can be purchased with real money) on in-app purchases to unlock new creatures faster. Finally, players can join guilds with other users and battle boss characters in in-game dungeons.

Legend of Solgard is rated E for Everyone on Android and 9+ on iOS. The game’s focus on strategy may make it too difficult for the youngest players.

Check out the first 17 minutes of Legend of Solgard in our SuperParent First Look below to see if this is a game you or your family may be interested in.