Ticket to Ride: Track Switcher Is a Logic Puzzle Game for Kids and Adults 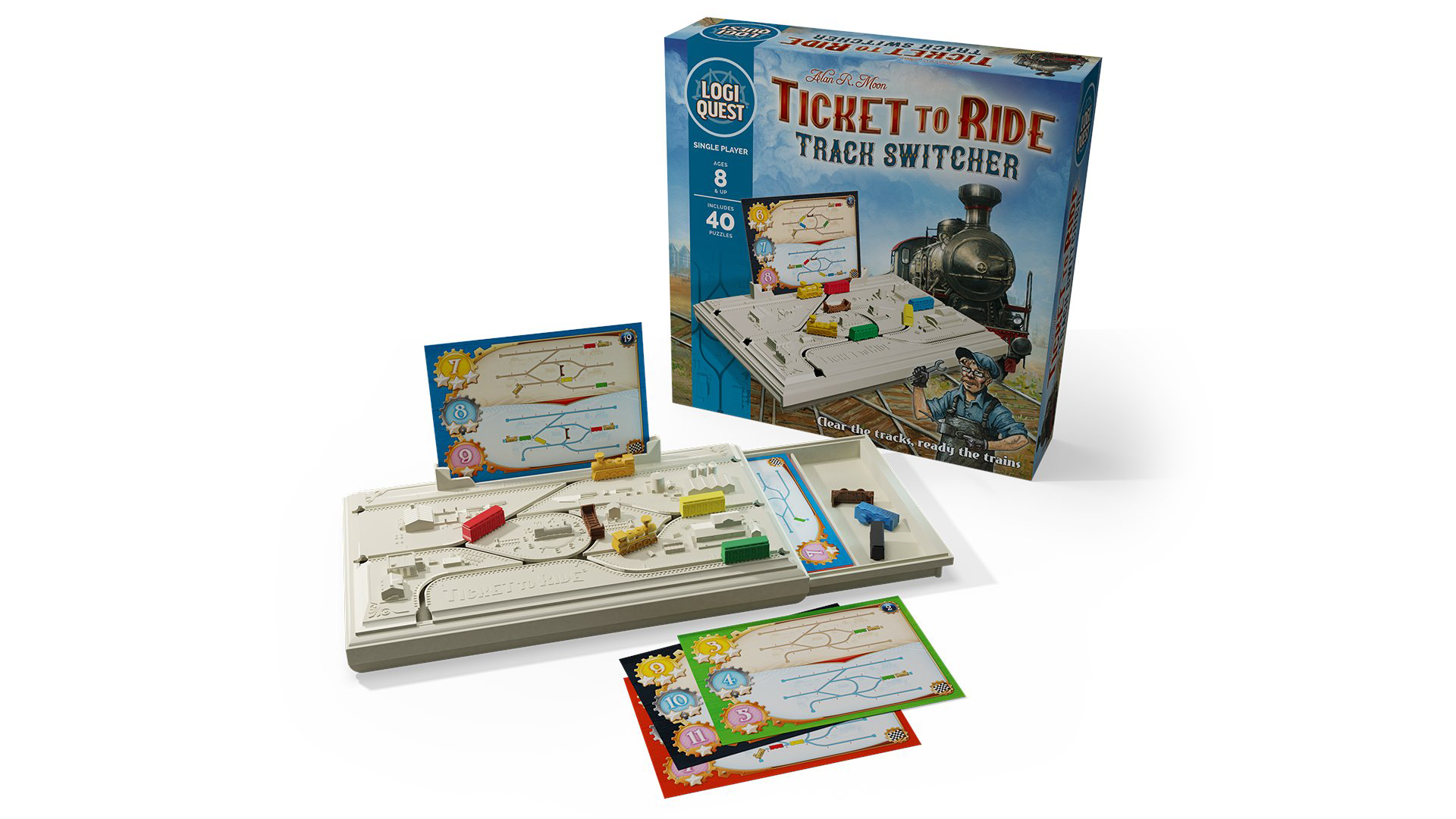 While the original series of Ticket to Ride tabletop games allow players to become railroad tycoons and build transportation lines around the world, Ticket to Ride: Track Switcher is a logic puzzle game for a single player that challenges them to arrange train cars in the right order using as few moves as possible for each puzzle.

As reported by BoardGameGeek, Ticket to Ride: Track Switcher will be released in October 2021 for $25. You can learn more about the game on the Days of Wonder website.