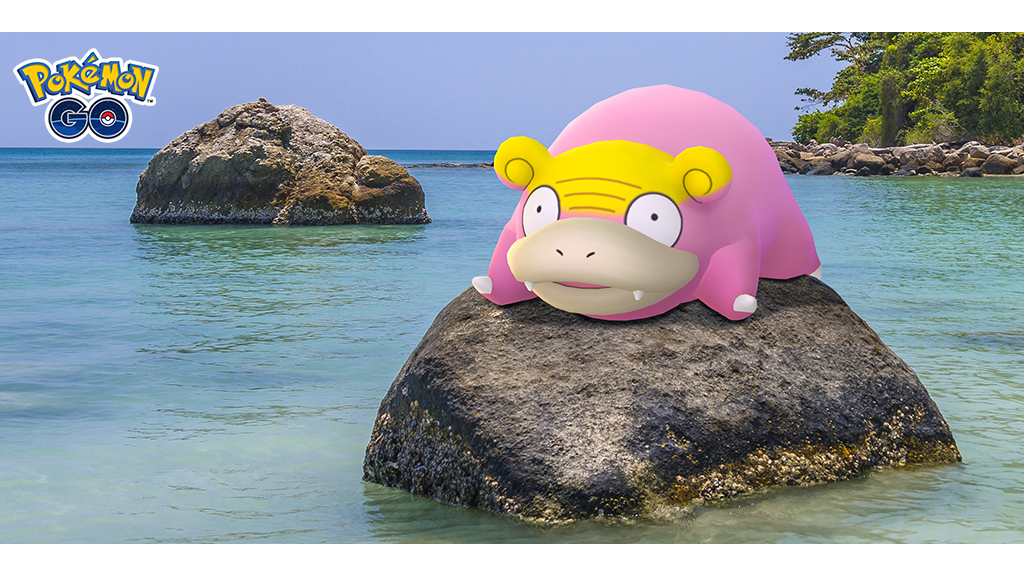 Trainers, some slow-moving Pokemon are about to make their debut in Pokemon Go as part of a new event called “A Very Slow Discovery.”

During this event, Slowpoke, Slakoth, Gulpin, Spoink, and other Pokemon that are considered “slow” or “active” will appear more frequently than normal in the wild. Slowbro and Vigoroth will also have the chance to appear in the wild, though, in a news post, Pokemon Go’s developer, Niantic, indicated they’ll be rare.

Meanwhile, Mega Slowbro will be available to battle in Mega Raids during this event. You’ll be able to complete event-themed Field Research tasks to receive Slowbro Mega Energy, among other rewards.

Players will also be able to complete a Slowpoke-themed Collection Challenge during this event to earn a “Slowpoke Forever Shirt” for their in-game avatar, as well as 30 Ultra Balls and 3,000 experience points.

Are you looking forward to this new event in Pokemon Go? Let us know on Twitter at @superparenthq.