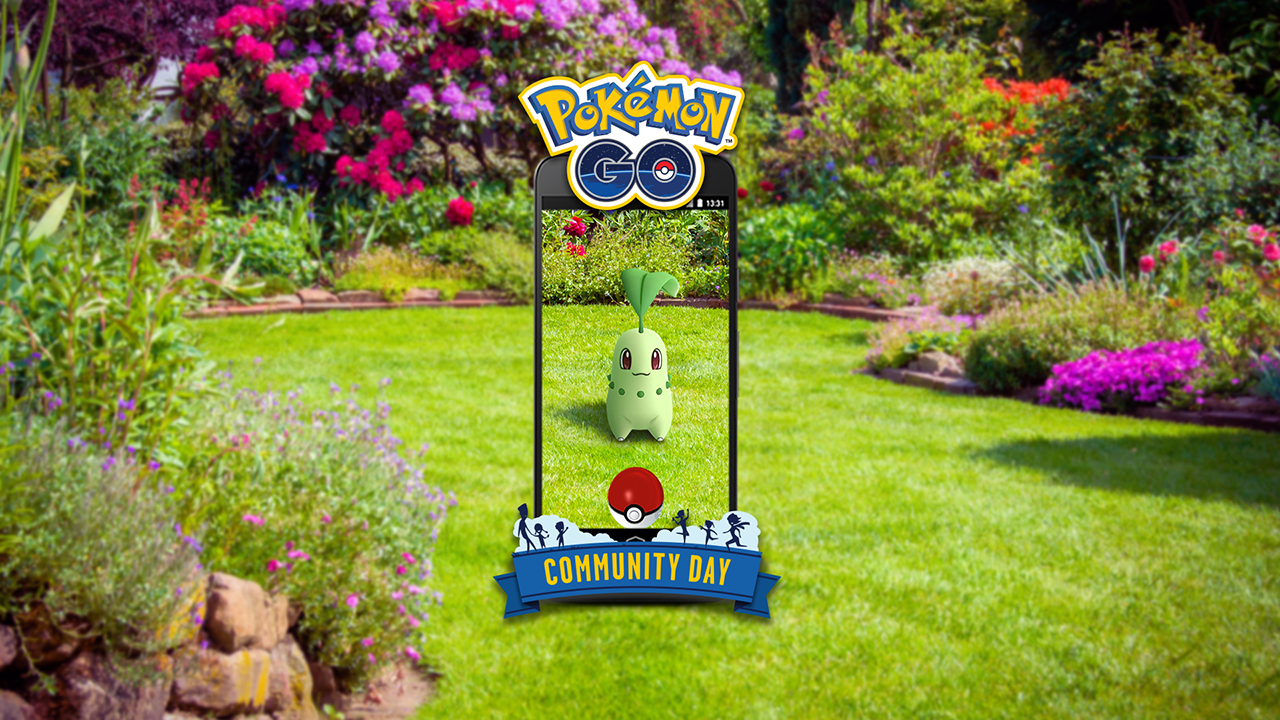 August’s Pokemon Go Community Day has barely come and gone, but we already know which Pokemon we’ll be hunting for in bulk next month. For September 2018, players will be able to encounter more Chikorita than normal from 2 p.m. ET to 5 p.m. ET September 22.

Chikorita is an adorable Grass-type Pokemon that was featured as one of the three starter creatures players could choose from in the Pokemon Gold and Silver video games that were released in North America in 2000. Chikorita has two evolutions, Bayleef and Meganium. If players evolve Bayleef into Meganium during the Community Day event, it will know an exclusive battle move that’s yet to be announced.

Players will also earn three times the normal amount of experience points when they capture Pokemon during this event. Finally, Pokemon Lures activated during the three-hour window will last for three hours, rather than the default 30 minutes. These Pokemon Lures can be placed on PokeStops to lure wild Pokemon to that location.

Remember, there's one extra perk to playing Pokemon Go during Community Day events: Shiny Pokemon. So far, every Community Day has allowed players to encounter a rare, Shiny version of the starring Pokemon, so we expect September's event to follow that trend with the debut of Shiny Chikorita. If you’re interested in collecting every Shiny Pokemon there is, you’ll want to mark your calendars for this event in case Shiny Chikorita makes an appearance.

We also know the dates for the October and November Community Day events, though the featured Pokemon haven’t been revealed. October’s Community Day will take place Sunday, October 21, whie November’s event will be held on Saturday, November 10. We’ll make sure to let you know more about those events as details are revealed.