Pokemon Go Season of Discovery: Everything You Need to Know 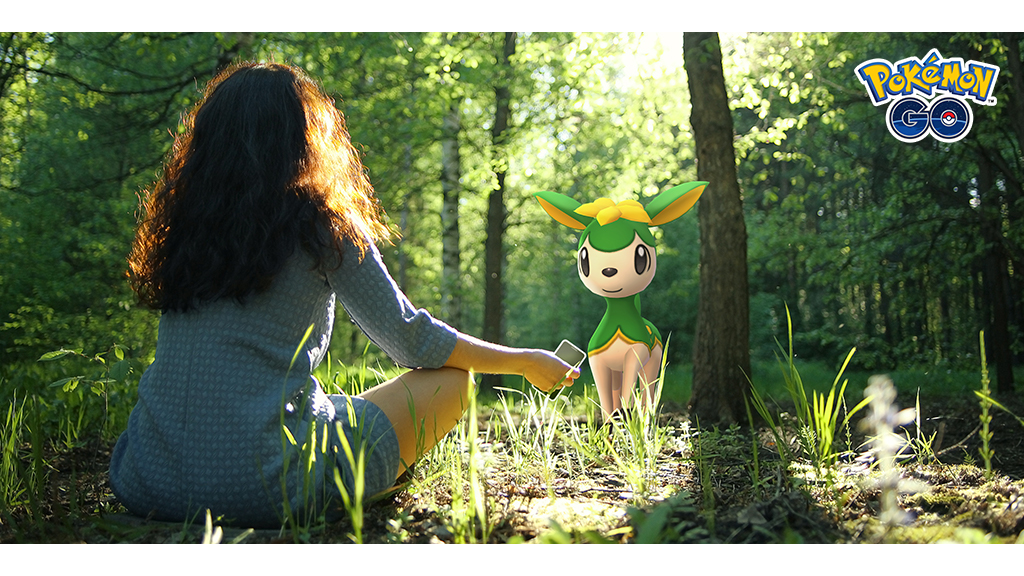 Trainers, the next Season is about to begin in Pokemon Go!

During the Season of Discovery, certain Pokemon will appear more frequently than normal in the wild in specific areas, like cities and forests. Here are some examples.

Next, Eggs will be updated for the Seasons of Discovery, giving players a chance to hatch a different assortment of pocket monsters from the Eggs they collect during the Season. Here are some of the Pokemon that will be available to hatch.

Are you looking forward to the Season of Discovery in Pokemon Go? Let us know on Twitter at @superparenthq.